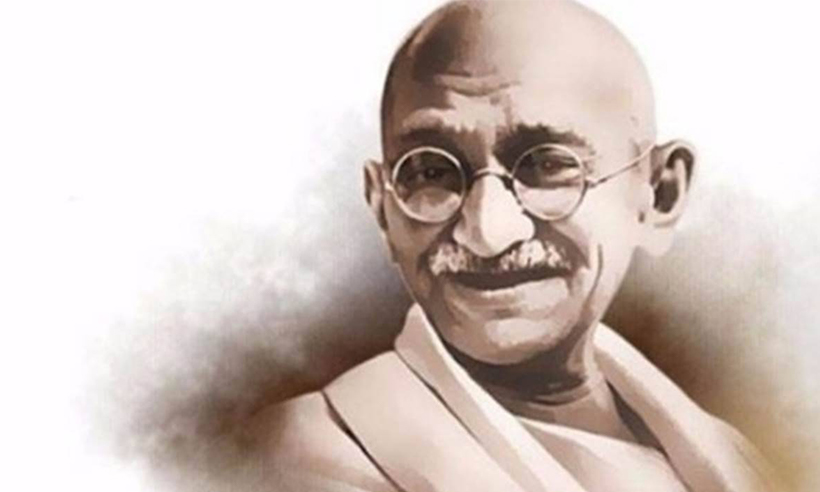 Mahatma Gandhi, the father of the nation is also known from the names like Bapu, Gandhi, was born in Porbandar India on 2nd October 1869. Apart from being the father of the nation he was also an Indian Lawyer, Politician, Social Activist and leader of many nationalist movements against the British rule in India. Gandhi is also the greatest crusader of peace and non-violence therefore he gained respect for his motto internationally as well. The ideals he practiced & preached throughout his life transcend the bounds of race, religion and country. It was after the independence of India that he was considered as the father of the nation.

When the world was going through the World War-I, and nations wanted to be stay away from war that could literally clear out the whole civilization, Mahatma Gandhi came up with a movement called ‘Non- Aligned movement’ wherein if a nation wants to join either of the two sides of the war they can and if they want to stay away they can be a part of this movement. Gandhi’s life has always been so grounded that despite the status his father had in the society he would always wear loincloth and shawl, his mother was very much religious and that thing was always there with him.

India’s tribute to Gandhiji and to other martyrs

The Prime Minister of India, Narendra Modi on Saturday said, “Tributes to the great Bapu on his Punya Tithi. His ideals continue to motivate millions. On Martyrs’ Day we recall the heroic sacrifices of all those great women and men who devoted themselves towards India’s freedom and the well-being of every Indian”.

The President of India, Ramnath Kovind on Saturday urged all the Indians to stick to Gandhi’s principles of simplicity, peace, non-violence and purity of means and humility.

Chief ministers of different states of India have tweeted #mahatmagandhi in order to pay tribute to all his sacrifices in the colonial era.

Mon Feb 1 , 2021
Finance Minister Nirmala Sitharaman is going to present the first paperless Union Budget 2021-22.  The FDI limit of insurance is 49%and the union is planning to increase the insurance by 74%. Foreign ownership of the insurance will be there with the safeguards. Government of India is going to launch a […] 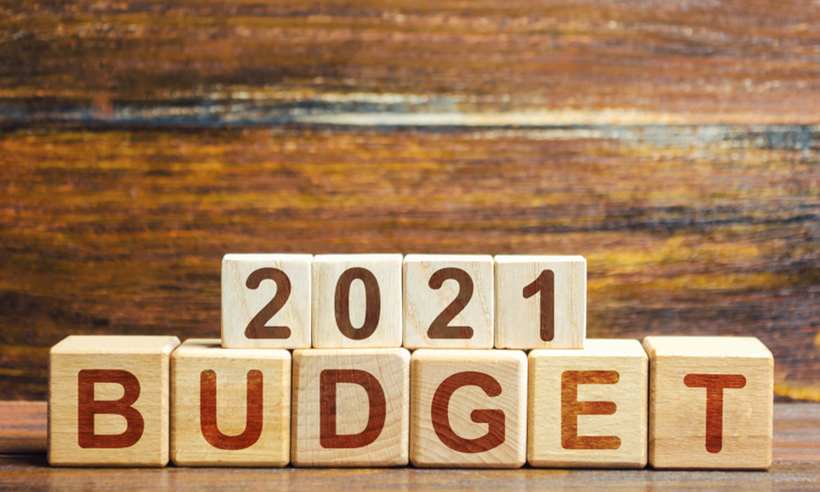