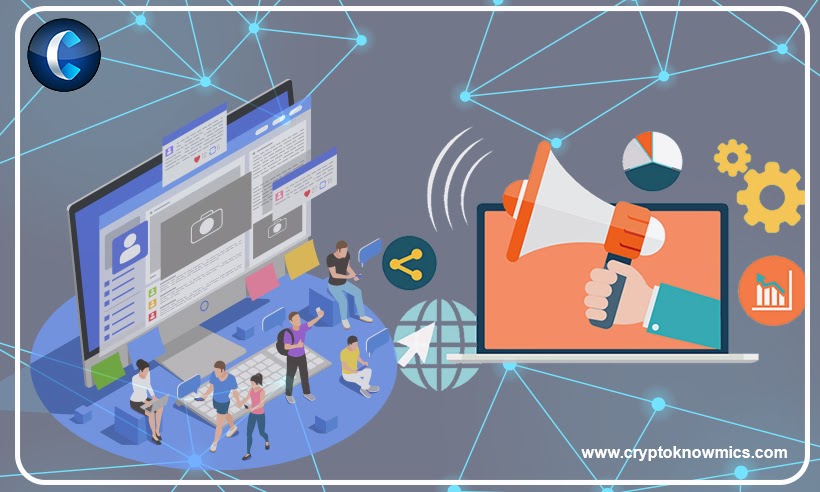 The success of Bitcoin is known to be the underlying factor behind the rapid wave of cryptocurrency throughout the world. This digital concept had been looked upon with suspicion of an easy platform to carry out illegal activities including drugs, trafficking, or even terrorism. But all these doubts came to rest when the concept of cryptocurrency became a huge success worldwide. Let me ask you a question; do you think that cryptocurrencies like Bitcoin are the only reason for success. Okay, if you are not sure about it, then let me tell you no, it is not. Although, I am not denying the fact that Bitcoin is the reason behind the global success of cryptocurrency. But blockchain technology is also credited for being the success behind it.

This digital technology is no more confined to be the technology behind digital currencies. With its growing importance, this digital ledger is known to have influenced various sectors like education, health, hospitality, artificial intelligence, finance, and more others. Besides referring to the cryptocurrency market ranking chart on the Cryptoknowmics website, many crypto enthusiasts are showing great interest in knowing about the new developments by blockchain technology.

Seeing the rising popularity graph of blockchain technology, many of the top brands are now banking upon this digital ledger to reform the advertising and marketing sectors. So let us divert our attention to these top brands who are so confident about blockchain.

Havas is among the top names in the advertising field. This top-rated ad agency finds blockchain a promising technology. It has even come up with its own named blockchain, called Havas blockchain. This blockchain focuses on blockchain entrepreneurs by supporting them. For the launch of its blockchain, Havas preferred to choose ICO. Havas Sports & Entertainment is also a part of the Havas initiative that benefits its users with digital coin rewards for their active participation.

Three years back in March, there came a new announcement for the launch of NYIAX by Nasdaq. It came as a foremost contract exchange in the field of advertising with a guarantee. NYIAX aims to be a marketplace for the selling and purchasing of upcoming advertising inventory by advertisers, media, and publishers. Currently, NYIAX has partnered with firms like MESMR and Rebel AI. Well, it is all the preparations for its full and final launch. By partnering with MESMR, NYIAX has filed a patent for the trading on an exchange for a digital or physical asset.

Coming on to next is Cathay Pacific. This airline platform has also set its eye on blockchain technology applications use. There has been an announcement from Air Asia regarding the migration of the rewards program to ‘’BigCoin’’ its brand new cryptocurrency. It might go for ICO for funding motive regarding the latest financial services division development.

Lufthansa is also the one who has taken an interest in block c hin technology. The popular airline from Germany wants to invest via a popular fundraising method, ICO in a Swiss-based startup specializing in the blockchain. It disclosed its plan about marketplace (B2B) on Ethereum blockchain.

IBM also seems to be a big giant that has also taken a keen interest in experiencing blockchain technology. This top tech giant is known to have brought up a BaaS solution three years back in March. It has been active in trying in its objective in various industries. Having partnered with different top companies, IBM has been exploiting the blockchain efficiency with a building faith in digital advertising by shutting down fraudulent activities in the advertisement.

All these examples are enough to indicate the futuristic growth of blockchain technology. The digital ledger can also be utilized for other needful purposes, such as having the right of voting and getting a digital identity, especially for those who come from a different country. If this digital technology is adopted and practised, then we will soon be noticing some newer developments in various sectors.

So now you can analyze yourself about the growing importance of blockchain technology. Since the inception of Bitcoin, the digital ledger has been related to the cryptocurrency world. But just like cryptocurrency gained fame all over the world, blockchain too has spread its importance for its utility in various industries. There is hardly any sector left where blockchain has not influenced it. If you follow the Cryptoknowmics website, then you will come to know about how there are special courses on blockchain technology for budding job seekers in the crypto industry. Stay tuned to this site to know about the crypto coin market etc.

See also  Masonry Estimating Services: How Do They Work? 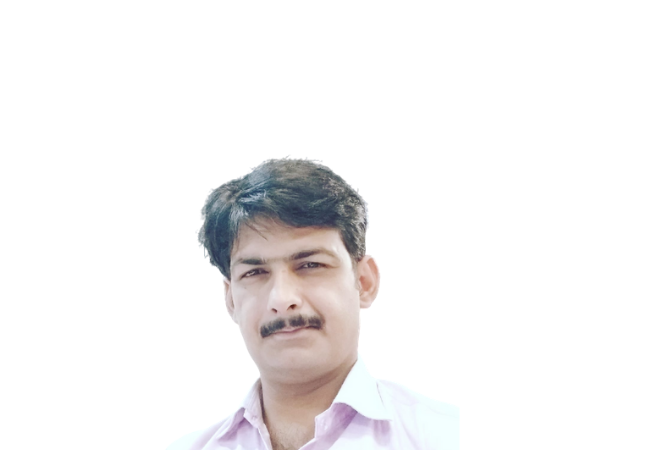 Hi, I am Nilesh, an SEO executive with a demonstrated experience of over five years the in marketing world. As an SEO specialist, I have extensive expertise in delivering content of all kinds.

5 Rules To Make Sure Before Watching A Web Series

Fri Oct 16 , 2020
#Rule No. 5 (Do not go with the trend) In regards to rule no. 5 your watching preference should be solely yours. Determining your content preference on the basis of others’ opinions is equivalent to restricting your choices. Going with the trend sounds old school now, but going with your […] 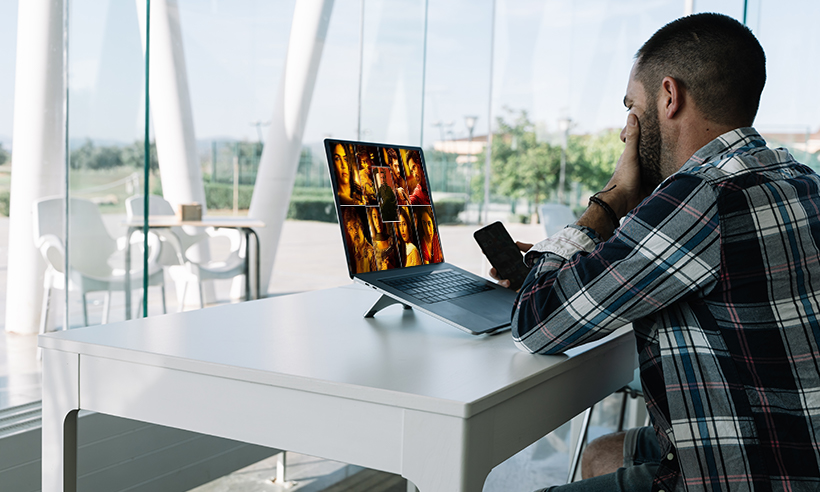