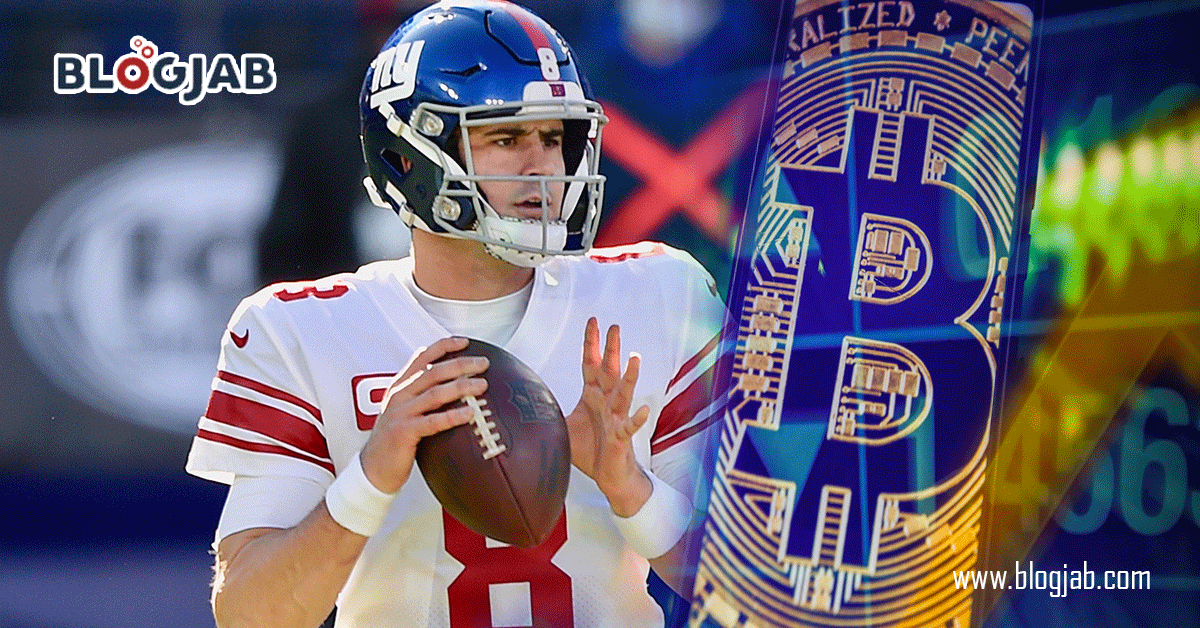 The world of cryptocurrencies is ever-changing. As a single tweet from a popular businessman can take a certain crypto-currency to new heights.

So in this blog, we will discuss in detail about, “NFL Star Quarterback Tom Brady hops on the Bitcoin Hype-wagon”.

Tom Brady is one of the greatest quarterbacks in the history of “American Football”. And recently it was observed that he has been taking an interest in the world of Bitcoin.

The seven-time Super bowl champion is rumoured to be heavily loading up on Bitcoin. And this has made people intrigued about the fact that “Why did Tom Brady hops on Bitcoin hype-wagon?”

Now there is no simple answer to this, as in the present time, the world of cryptocurrencies is becoming more and more lucrative for everyone.

A legion of popular celebrities, sport stars, all have been found investing in one or another cryptocurrency.

“How did Tom Brady hops on the Bitcoin hype-wagon?”

Everyone knows that the “Tampa Bay Buccaneers quarterback”, who plays in the National Football League (NFL), is considered to be the best quarterback of all-time in the history of all of “American Football”.

And up until this point, Tom Brady has won a total of seven Superbowl championships.

So when Blockworks’ Jason Yanowitz tweeted, “Rumor has it Tom Brady is loading up on bitcoin. Retweet if you think the GOAT should turn on laser eyes. Let’s make it happen.”

Hmmmm should I change it?? https://t.co/w6VF35Ypgx

Then apparently, in a few hours, Brady replied in the following way, “Hmmmm should I change it??”

And to keep the secrecy, the NFL star never directly mentioned the fact that he may have hopped on the Bitcoin Hype-wagon, instead he changed his profile picture on Twitter to one with laser eyes.

Now the fact that “Tom Brady hops on Bitcoin hype-wagon”, has caused a stirr in the world of cryptocurrencies.

What Does The “Laser Eyes Meme” Mean ?

In the Bitcoin community, it means that anyone taking up the mantle of “Laser Eyes meme” is focused on Bitcoin’s price rising to $100,000.

And a large number of Politicians, celebrities, and investors, have done the deed of putting up laser eyes on their profile images.

Now when any popular person enters the world of cryptocurrencies, there is a stir and the same will happen when “Tom Brady hops on the Bitcoin hype-wagon”.

“Bitcoin now has a star quarterback. Welcome to the team Tom Brady.”

Then, Michael Sayor went on further to explain that “Laser Eyes” act as a symbol of technology, which guarantees human rights of prosperity, healthy life,, and most important liberty.

As these laser eyes show that Bitcoin is not just a crypto-currency but it is also a symbol of economic empowerment.

Though it must also be noted that the NASDAQ listed company, has garnered almost 100K bitcoins in it’s treasury.

Now their words means something in the world of Crypto and can even make an impact on it.

As the Autograph will also produce non-fungible tokens, which have Brady as their central feature.

Professional Sportspeople Now Wants To Be Paid In Bitcoin:

As Bitcoin is gaining new heights of popularity in the world of cryptocurrency, so more and more professional sportspeople now want only to be paid in Bitcoins.

“Russell Okung” was the one who said “Pay Me In Bitcoin”. And after this, he went on to convert half of his $13-million salary into Bitcoins.

He also released the following statement about the news of “Tom Brady hops on Bitcoin hype-wagon”:

See also  Which Safety Glasses? | Health and Protection at Work

“Looks like Tom Brady is the tipping point. So many athletes are hitting me about bitcoin and crypto, I’m doing calls every day. I love it but I need to find a better way to automate.”

As recently this month only, the number one NFL draft pick, “Trevor Lawrence”, decided to put his signing bonus in the form of cryptocurrencies, which are estimated to be atleast  $24 million in worth.

And in the month of April, “Sean Culkin”, a tight end for the Kansas City Chiefs, said that he would only take his salary for 2021, in the form of Bitcoin.

The “Sacramento Kings”, an American professional basketball team, also said that it will offer it’s employees to receive their salaries in the form of Bitcoins.

The news about “NFL Star Quarterback Tom Brady Hops on Bitcoin Hype-wagon” has certainly caused a stir in the world of cryptocurrencies.

Now what the long term effects of this will are yet to be seen.

So stay tuned for further updates in the world of Cryptocurrnecies.

Meta: So in this blog, we will discuss in detail about, “NFL Star Quarterback Tom Brady hops on the Bitcoin Hype-wagon”.

Wed May 26 , 2021
Summary:   Are you a binge-watcher? Do you love watching TV shows of different genres? Well, then you are on the right blog… In this blog, we will discuss the top 5 underrated Indian TV shows, which should be a must-watch on your list. Introduction OTT platforms in India weren’t as […] 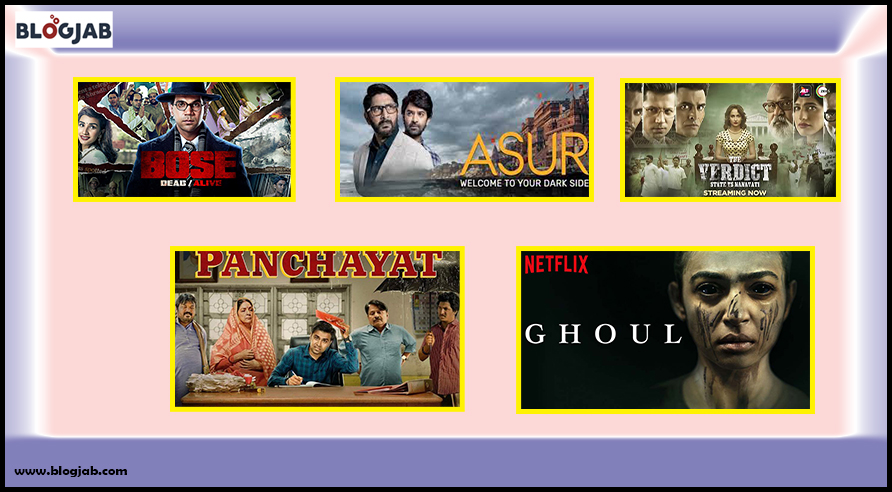