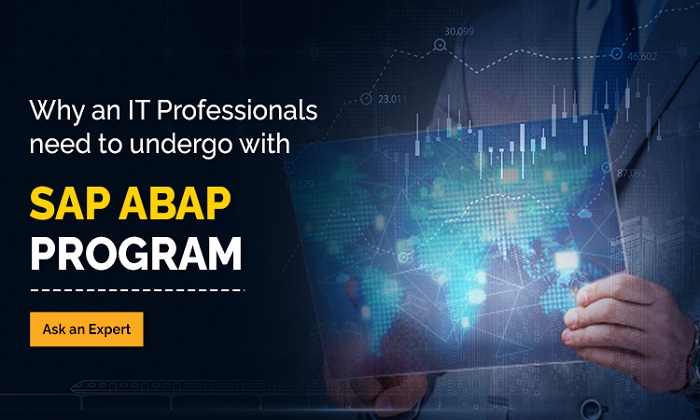 Advanced Business Application Programming or ABAP, is a major part of SAP. It is a programming language that helps you in business processes. It is basically a simple language in comparison to JAV, python, and C++. Earlier, ABAP had very few functions but now it hosts many features after the introduction of the web application server. SAP ABAP is an easy-learning language. You can learn this, at SAP ABAP Online Training in India. ABAP provides you with the choice of both procedural and object-oriented programming. ABAP programs are in the store at SAP databases. However, SAP ABAP is a tool best for programmers and developers. It is basically better than the other languages even JAVA. Also, SAP’s default programming language is ABAP which makes companies prefer ABAP. Besides, ABAP also offers highly dependable and accessible management.

ABAP is the programming interface of Application Server ABAP in SAP NetWeaver. You need to install an application server ABAP for the use of the ABAP programming language. Basically, the components of an ABAP are in the layers of a three-tier client-server architecture. Now talking about these layers;

The presentation layer is for the workstation of individual users and represents the user interface of an AS ABAP.

The database layer consists of a database system in which the central dataset of an AS ABAP is retained in the standard database.

Further, these three layers work together through the following communication components:

This is a crucial functional interface of AS ABAP. A Remote Function Call, functions in a system other than the one in which the calling program is running. Calls are done between different AS ABAPs or between an AS ABAP and an external system.

Internet Communication Manager is a medium of AS ABAP that promotes AS ABAP to communicate directly with the Internet using HTTP/HTTP. ICM is useful in connecting Web-based presentation components. Further, ICM promotes an AS ABAP for both as a client and as a server for Web services. ICM is accessible from within ABAP programs with the help of the classes and interfaces of the Internet Communication Framework (ICF).

These are a framework for event-supporting communication between application servers and the Internet. ABAP Messaging Channels (AMC) are useful in exchanging messages between ABAP programs on different application servers. APC, on the other hand, allows bidirectional communication between AS ABAP and the Internet using the WebSocket protocol or the TCP socket protocol. The main function of ABAP programs in the application layer is of processing and formatting of data from the database layer. And further its transfer and receipt of input from the presentation layer or the communication components.

The fundamental property of ABAP as a programming language for business applications is its access to database tables which is in full integration with the language.

ABAP Dictionary is easily visible and is useful for all other development objects. Besides, ABAP Dictionary looks after the database tables, views, and lock objects in the standard AS ABAP database.

ABAP Core Data Services elaborates ABAP Dictionary by the addition of an implementation of the CDS concept for AS ABAP.

The Open source of SQL makes it easy to access database objects in ABAP Dictionary. Further, this access is cross-platform and in full integration with the language. You can optimize the performance using table buffering integration into the ABAP runtime environment. Whereas, native SQL enables platform-specific access to databases possible.

After looking at the structure of the ABAP Application server, you may think that ABAP is a good career choice. However, in comparison to other modules of SAP, ABAP is high in demand with multiple job opportunities added with high packages. You can learn this programming interface, at SAP ABAP Training in Gurgaon. With brief training, you can be an SAP ABAP developer, ABAP Consultant, or Business Analyst, or can also go into management after a few years of experience in SAP ABAP.

Also, read this:- What Is a General Practitioner? 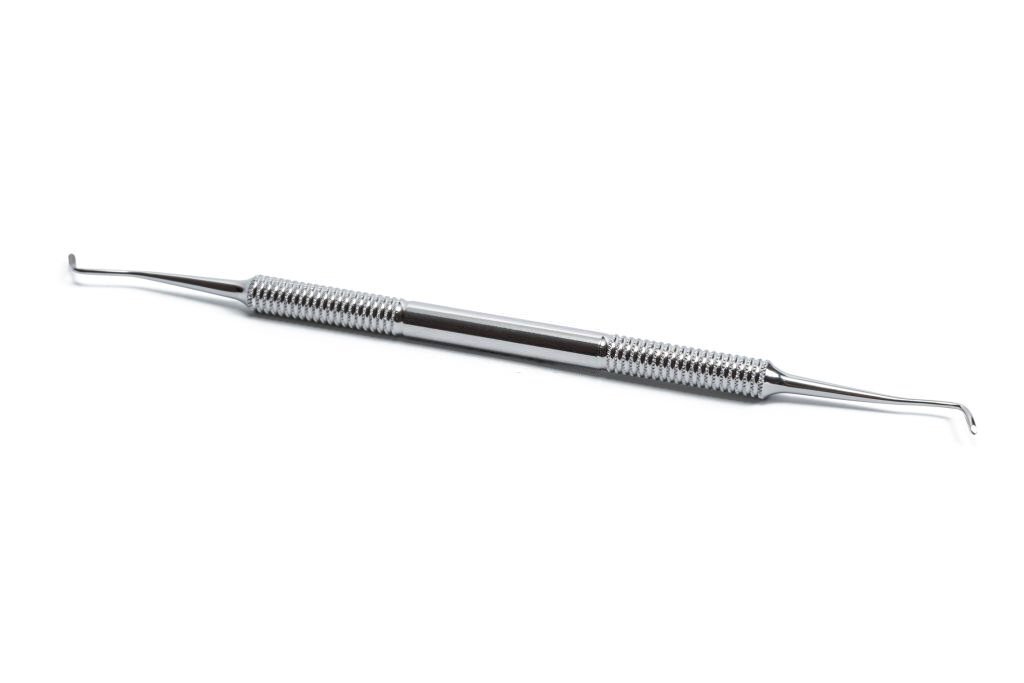