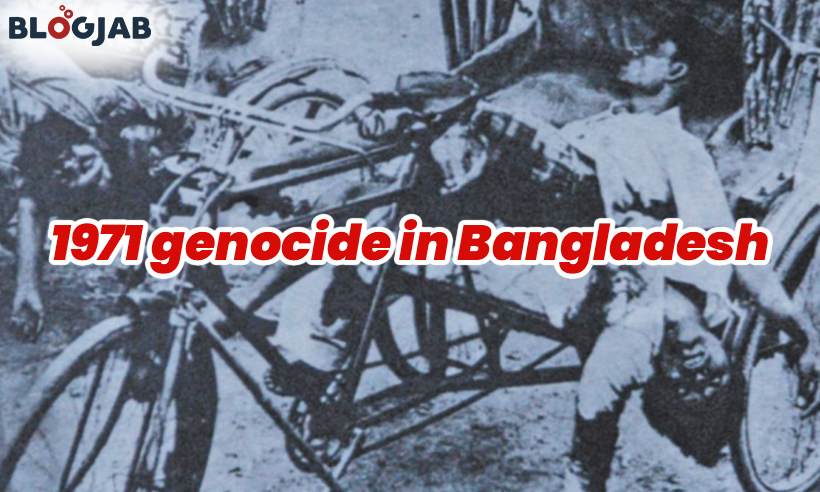 The ‘Genocide day’ of Bangladesh is marked on 25 March and the reason being the mass slaughter of people of Bangladesh which is estimated at around 200,000 and 3,000,000 and the women who were raped back then are estimated to be around 200,000 and 400,000. The Genocide day was because of the atrocities caused by the Pakistani army and religious Islamist Militias. This was done by the Pakistanis to shut the nationalists of erstwhile East Pakistan through the operation Searchlight.

The slaughter of a massive population is not justified anyway but the matter of fact is that the activities against women which was rape were backed by Jamaat-e-Islami religious leaders who said that women are ‘gonimoter maal’ which means public property in English. This is when most Hindus started feeling unsafe and around eight to ten million people escaped to India which is also the adjacent nation to seek refugee. During the war, there have been rumors about civil war as well which was between Bengalis and the Urdu-speaking Biharis where Biharis had to face retaliation.

The day that witnessed atrocities in Dhaka, Bangladesh is also called the ‘Genocide Day.’ The worst nightmare day for Bangladeshis when the Pakistani military entered the nation and killed civilians which they call operation searchlight.

Bangladesh will mark a “1-minute blackout” on March 25 to mark the ‘Genocide-day’. This year Bangladesh will witness a blackout from 9:00 PM to 9:01 PM all across the nation. As per the report of The Daily, there will be no light throughout the nation and especially in government, semi-government, autonomous organizations, and private buildings on the night of March 25 to witness a proper blackout.

It was a ruthless and brutal operation by the military forces of Pakistan to control the movement of the Bangladeshis who wanted freedom from West Pakistan. It was carried out by the military authority of Pakistan. The motto of the operation was quite different than what happened, the motive was to make them surrender by capturing all armory, radio station, and telephone exchange and by disarming the military forces of Bangladesh, erstwhile East Pakistan. They wanted to target the main cities of  Bangladesh which also included Dhaka. The plan was to take over Bangladesh which could have also been possible by a little more cooperation instead of the ruthless killings that have become a history. This operation was directed by Bangabandhu Sheikh Mujibur Rahman.

It was started at 11:30 PM on 25 March 1971 and continued till the middle of May and it took place in almost all the provinces of the nation the Awami League Cheif had a discussion with President Yahya Khan. The-then West Pakistan which did not have any healthy solution therefore the operation which was supposed to take place on 26 March was preponed to 25 March.  Awami League leader was already given an open warning as to stay alert for the people of their nation they did not see it coming.

Bengali people started to build a strong guard for themselves but they needed a day to prepare for that and hence Pakistani forces preponed the operation so that they could be able to enter the main provinces of the nation. As a matter of fact, in a White Paper which was published by the Government of Pakistan, they mentioned that Awami League was preparing for an attack at the dawn of 26 March therefore they had to take action before that.

Bangladeshis claim that 3 million people died but as per the Hamoodar Rahman Commission, the official Pakistani government only 26,000 civilians were dead in the operation. The 3 million number is supported in the whole Bangladesh mentioned in the textbooks and other books as well.

In the 9 month-long operation many women were raped but a general number that is accepted by the people is 300,000 to 400,000 during the war, a fatwa was released in Pakistan which mentioned that women. The booty of the war and hence they take no shame in raping Bengali women.

A Tongue Is More Sharper Than The Knife; Can Kill Without Bleeding

Fri Mar 26 , 2021
Lord Buddha has been an inspirational figure for many. His life itself is filled with numerous instances where he has motivated people with his preachings.    Well, I am sure you must have read most of the inspirational and life-changing quotes by Lord Buddha, which is practical in real life.  […] 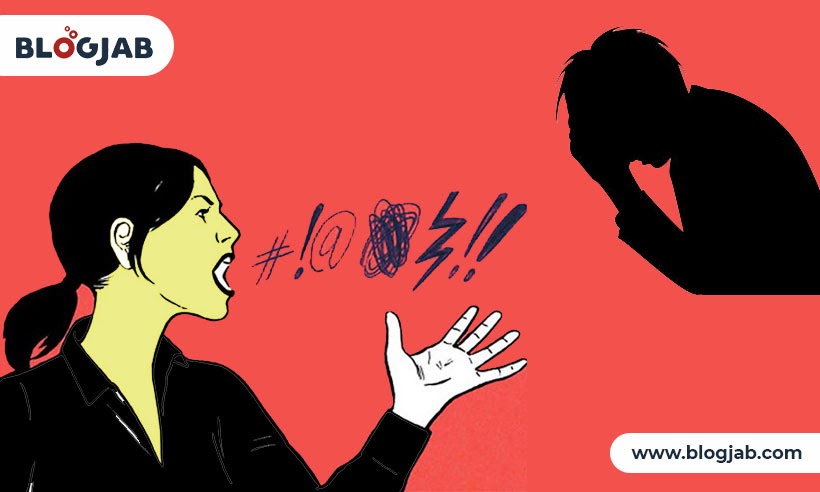