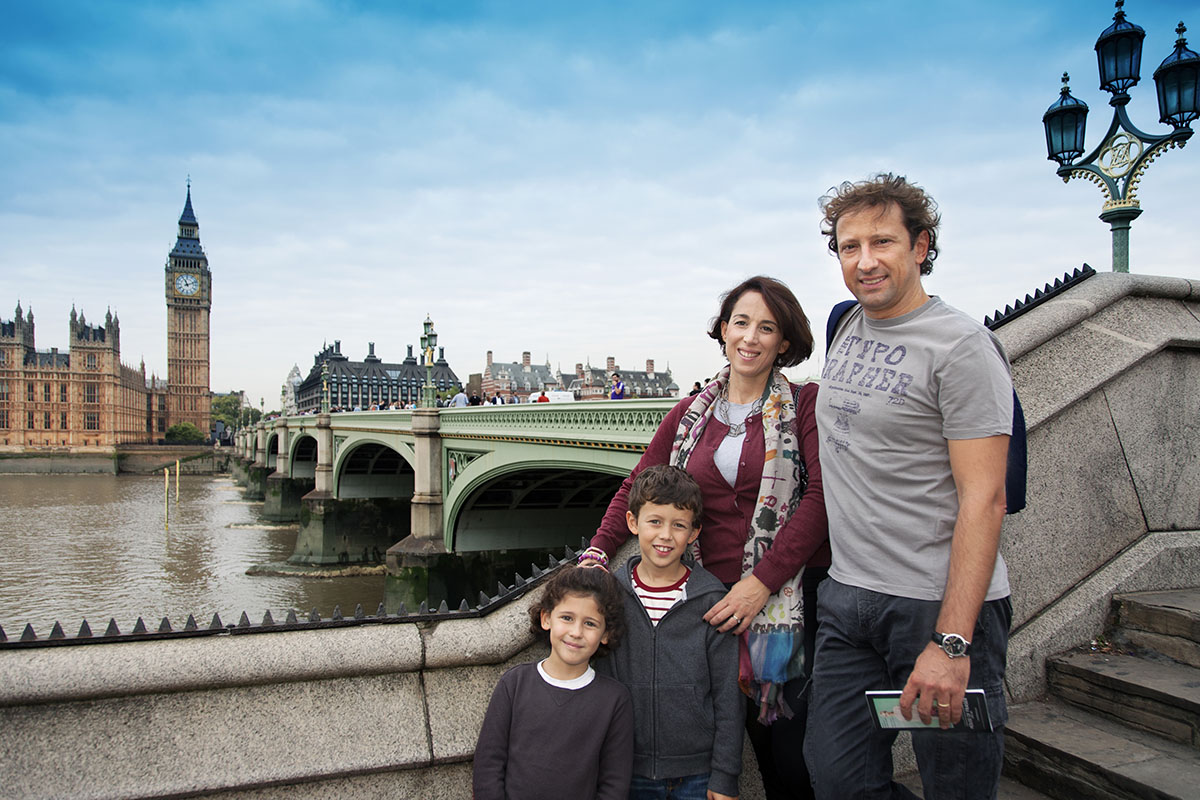 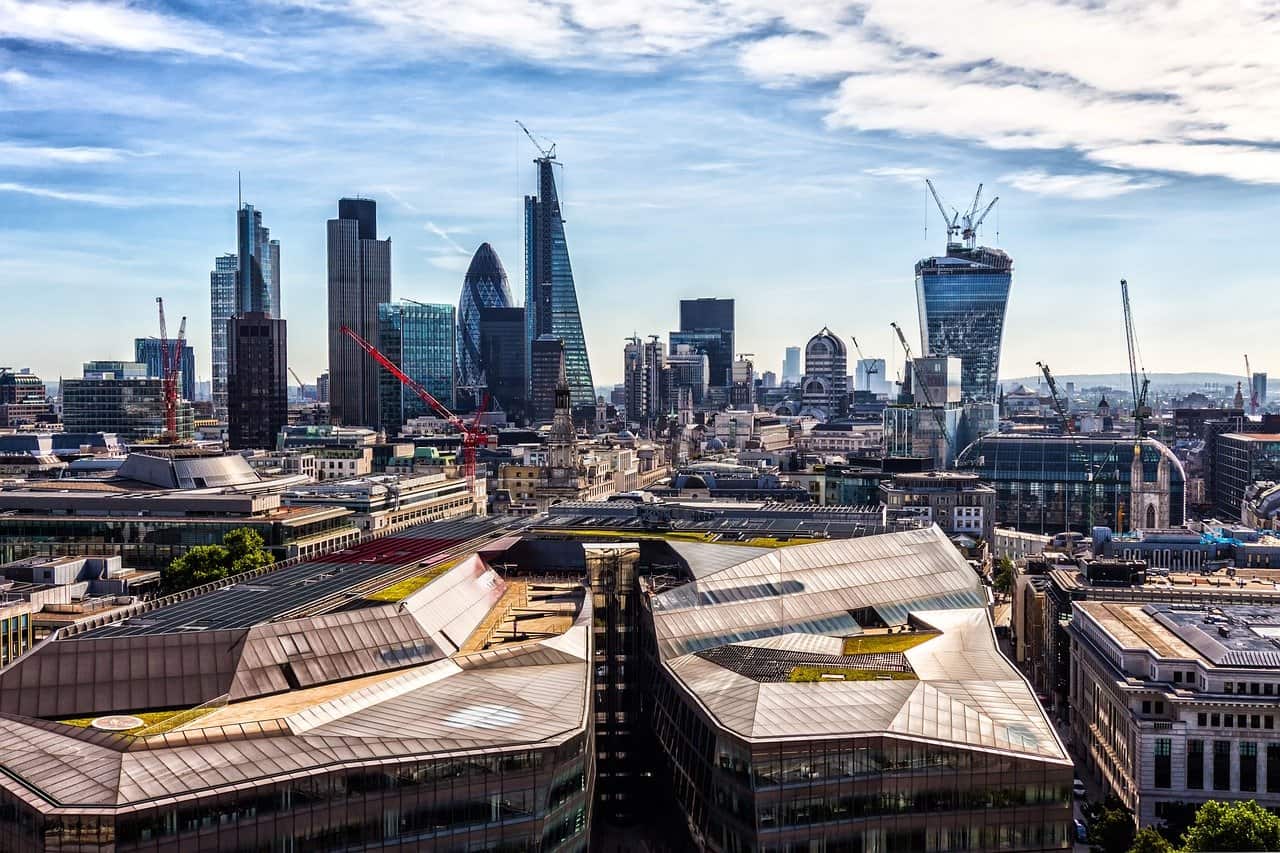 Summer is the best period to travel around England. This is the time when you can enjoy warm, almost rainless weather, picturesque nature and a lot of open-air entertainment. All you need to do is choose the right transport for your trip and the right place to go.

As for the first requirement, a hire car is the only convenient way to travel around England, allowing you to get to even the most remote place. And one more thing you should know is the following list of the best cities to visit in England this summer. 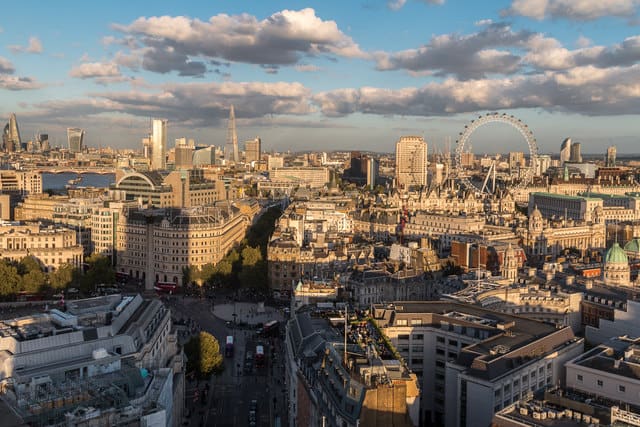 London is the first place to visit in England. It’s a legendary city where the Queen sits, where red double-decker buses ride through the streets, and where telephone booths are still of great interest to passers-by.

London knows how to please everyone. Some travelers are in love with architecture and monuments, others want to take a selfie at the London Eye, and some come there to eat fish and chips and dance all night long at one of Soho’s trendy clubs.

In the summer, London wakes up and becomes a vibrant city that is pleasant to explore in a hire car. By the way, you can pick it up right after your arrival – Europcar at Heathrow Airport offers great cars at a cheap price. This is a great way to start your trip and a guarantee that it will be successful.

As the capital of Great Britain, London has a multitude of attractions to choose from. So don’t miss the opportunity to explore them in your hire car! 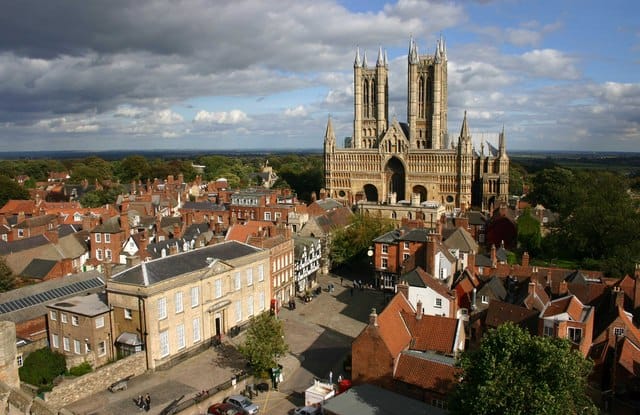 Don’t miss to include Lincoln into your car hire travel list if you are interested in medieval England. City streets have changed little over the past fifty years. There’s a Gothic cathedral of the XIV century, which for a long time was considered to be the tallest building in the country, a bridge of the XII century and a Norman castle of the XI century. Naturally, many townspeople own vintage shops and run flea markets.

Lincoln is one of the hilly cities in England – even the main street is called High Street. After walking up and down the hills, stop by for a drink at the Wig & Miter Pub. The pub is young by local standards – only 50 years old, but it’s located in a medieval building. 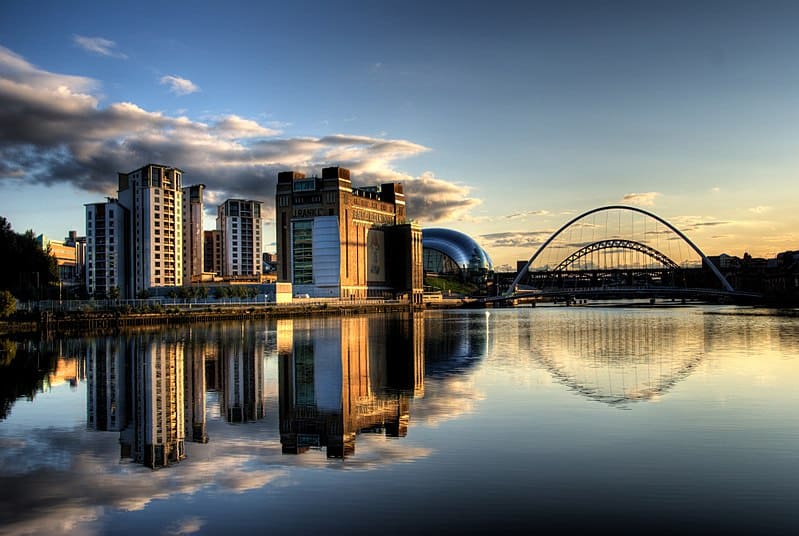 Newcastle is an amazing city. It was once the coal capital of England, but the coal crisis of the middle of the last century led it to desolation. Then the residents decided to change the direction of development, and now Newcastle has turned into a center for cultural entertainment, nightlife, education and shopping.

Here you will find the largest shopping center in England, dozens of museums, theaters and modern art galleries. Not far from the city there’s the famous sculpture – Angel of the North, which is 20 meters high and 54 meters wide. You should definitely go there in your hire car and take some great photos. Another important local attraction is the Millennium Bridge, which has recently adorned Newcastle city center. 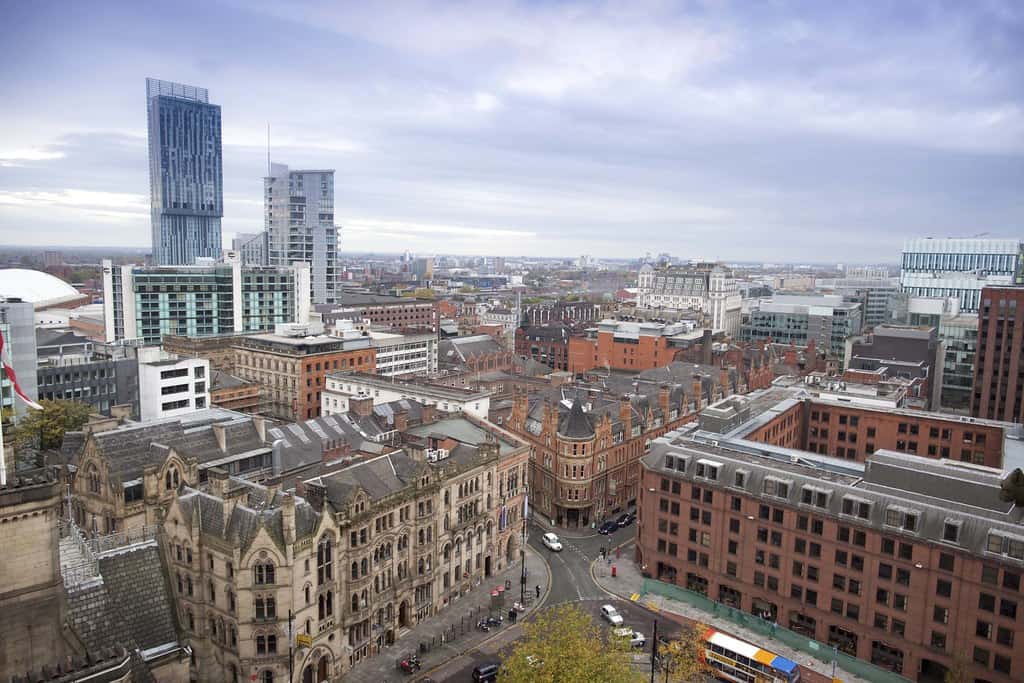 As a modern city of football, Manchester was born and strengthened thanks to the weaving factories and the shipping canal that connects it to the Irish Sea. Sports connoisseurs are well aware of the greatest football club Manchester United, while music lovers will be happy to know that Joy Division, Oasis and the Smiths appeared there.

Manchester has always loved looking good. You can see it by the Gothic cathedral, which was built for almost a century, as well as the building of the Town Hall. In the 19th century, wealthy industrialists summoned the best architects to the city. In the 21st century, the city continued to develop in style. Now, many modern buildings amaze with their futuristic facades and will be great landmarks to admire on your summer trip. 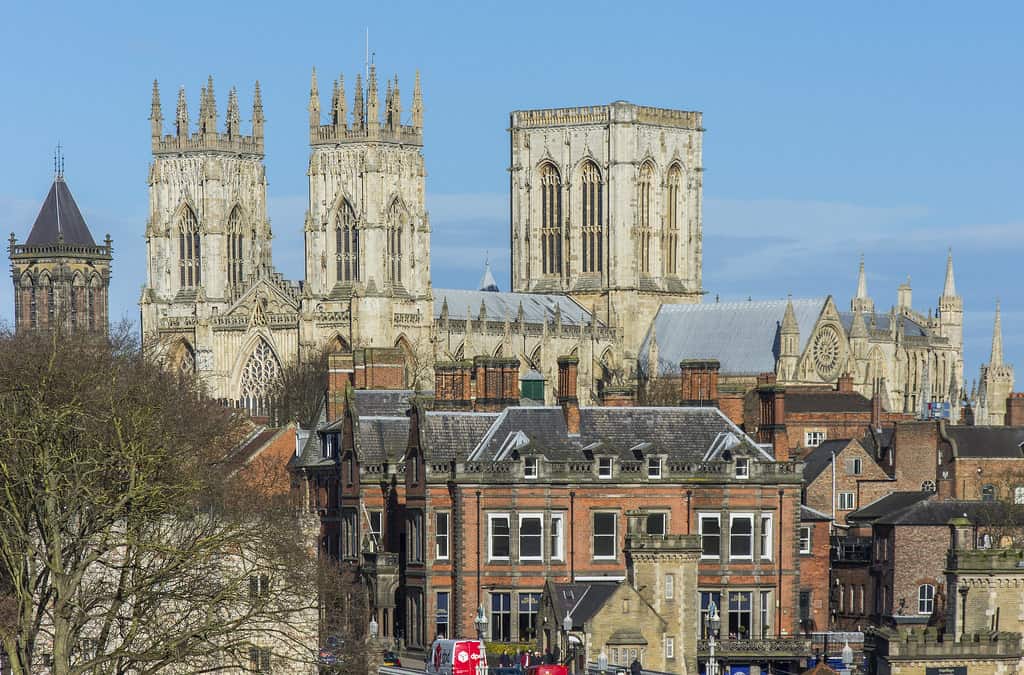 It’s a city of museums and England’s premier architectural treasury. While unraveling the web of ancient streets, you will meet a new home and century at every turn. The city is partially encircled by the city wall, perhaps thanks to it, York is perfectly preserved.

In the local museum, you can find out what they ate, what they talked about and, most importantly, how the Vikings smelled! After visiting the museum and walking along the narrowest York’s street – Shambles Street, drive your hire car to the center and buy some Victorian souvenirs. 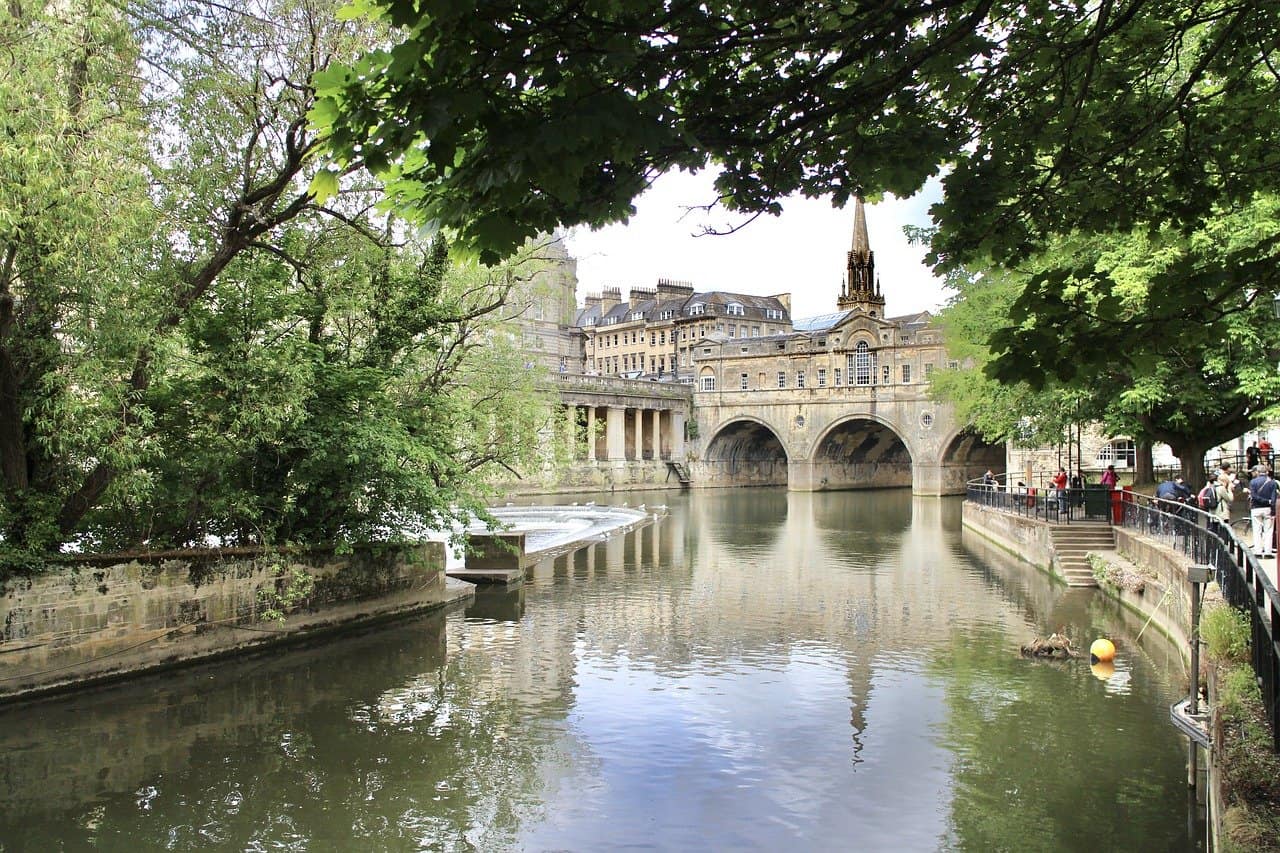 Bath is the only thermal resort in Great Britain, known since antiquity. The British call it the most beautiful and sophisticated city in England. Hhere you’ll see everything: interesting museums, SPA centers, boutiques and impressive sights.

Jane Austen lived in Bath for 5 years and wrote her Persuasion novel there. The British literally idolize the writer and hold a festival in her honor every year. By the way, Bath also hosts a film festival in November. 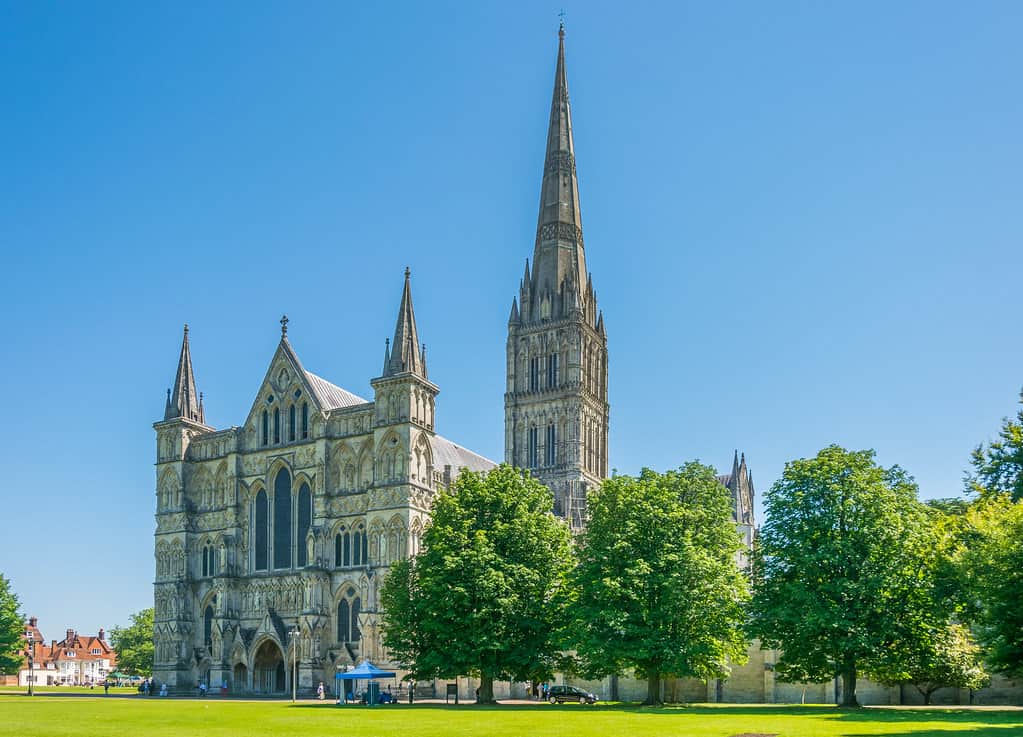 It’s a small one-story city with a beautiful cathedral, straight streets and elegant houses hidden behind trees. Salisbury was fortunate to be located at the intersection of several trade roads, so trading is well-developed in the city.

If it were not for the rectangular geometry of the houses, the city would be very similar to the rural picturesque area from the fabulous Shire. By the way, just 10 km from the city there is no less fabulous Stonehenge.

Thu Aug 5 , 2021
Someone who is an iPhone sweetheart can’t survive without it or move to an android phone! This is what has made iPhone a fundamental and huge gadget in people’s life. So if they manage any issue with their phone, it ends up being hard to attempt to go during a […] 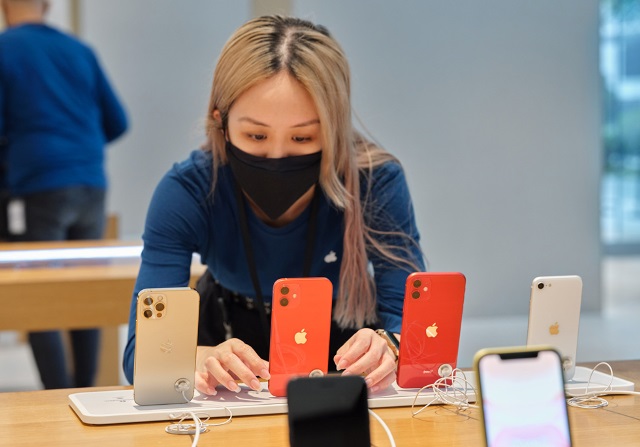