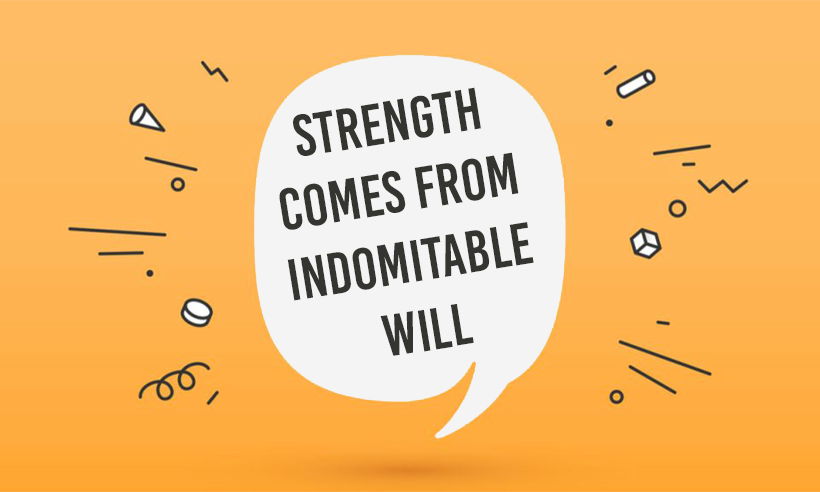 According to the mythological belief, Lord Krishna, the glorious avatar of lord Vishnu had already declared about what will be the scenario of Kaliyug or dark age, before leaving his mortal body. And to the belief, all such things are happening today. Those who have power are considered strong. This gives the right to dominate others. No doubt, it is true. But it should not be believed so blindly or with fear. Because power lies on indomitable will not merely on physical strength. This inspiring quotation is not mine, but of a very influential person, who didn’t have any muscular body and was not even tall. Any guess, to whom I am referring to? Okay, no need to scratch your head so much, he is none other than our father of the nation, Mahatma Gandhi.

He is the one who with his indomitable will, extirpated the British empire from the soil of India. The journey of Mahatma Gandhi was not at all easy. He suffered racial insult when he was thrown out of the railway station in South Africa. He was travelling in the first class which was meant for whites only. He even suffered severe thrashing from British officials who became habitual in putting him behind the bars. There are so many instances where Bapu struggled with so many odds. But eventually, he came out as a winner when at last because of him, India became an independent country on 15th August 1947. It was the great moment when the British national flag came down paving the tri-colour Indian flag to wave forever.

It All Depends On Your Mind

There is so much to learn from Bapu’s life of struggle. My motive for giving you this example is to make you inspired by this man, who with his indomitable will made India independent from cruel British rule. Despite having a fragile appearance, he was determined to do the unexpected, then why do we lose our energies and confidence in facing our competitor or opponent? Always remember this, an opponent is stronger to you until you think of him/her to be. It is all in your mind. Had Mahatma Gandhi given up his efforts in getting independence from the British empire, for being thin and short, then today we would have been still living an oppressed life from foreign dictators.

Even if you read his quotes, and adopt it, then it will change the perspective of your life. One of the inspiring quotes that I find very touching is what you think, you become that’’.

It has been noticed that we often underestimate ourselves. It is all because we live in fear, anxiety, and stress. We allow the troubles in our life to overpower us and make us weaker than before. Now, do you think any human being deserves to live such a life?. Of course not. The reason why I mentioned Mahatma Gandhi is to fuel up your energy to face troubles in life. When he can do it, why can’t we? He did not have any muscular body, but he uprooted a dictator empire with his indomitable will. So wake up and know your strengths.

One thought on “Strength Comes From Indomitable Will”

Thu Nov 5 , 2020
“Stop getting worried about what could go wrong, instead focus on what could go right!” Changing your appearance is a silent wish every woman owns inside. When you feel more than just ready, it shows on your face. Changing small things can make a huge difference. Simply change your lip […] 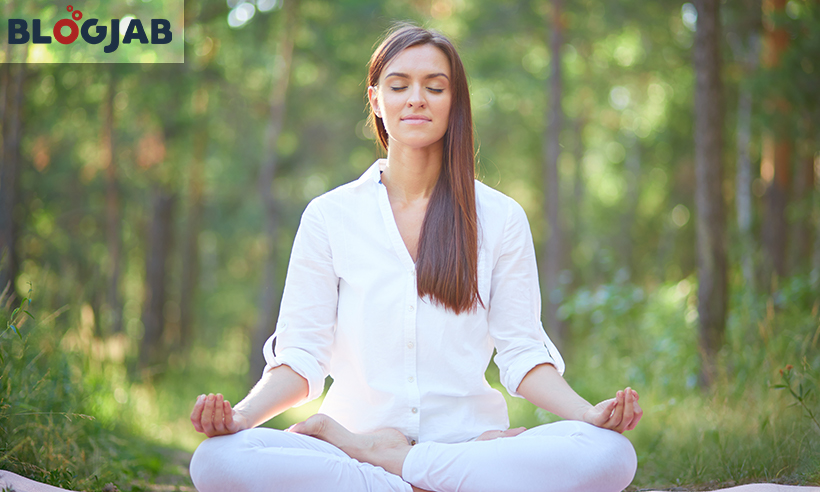