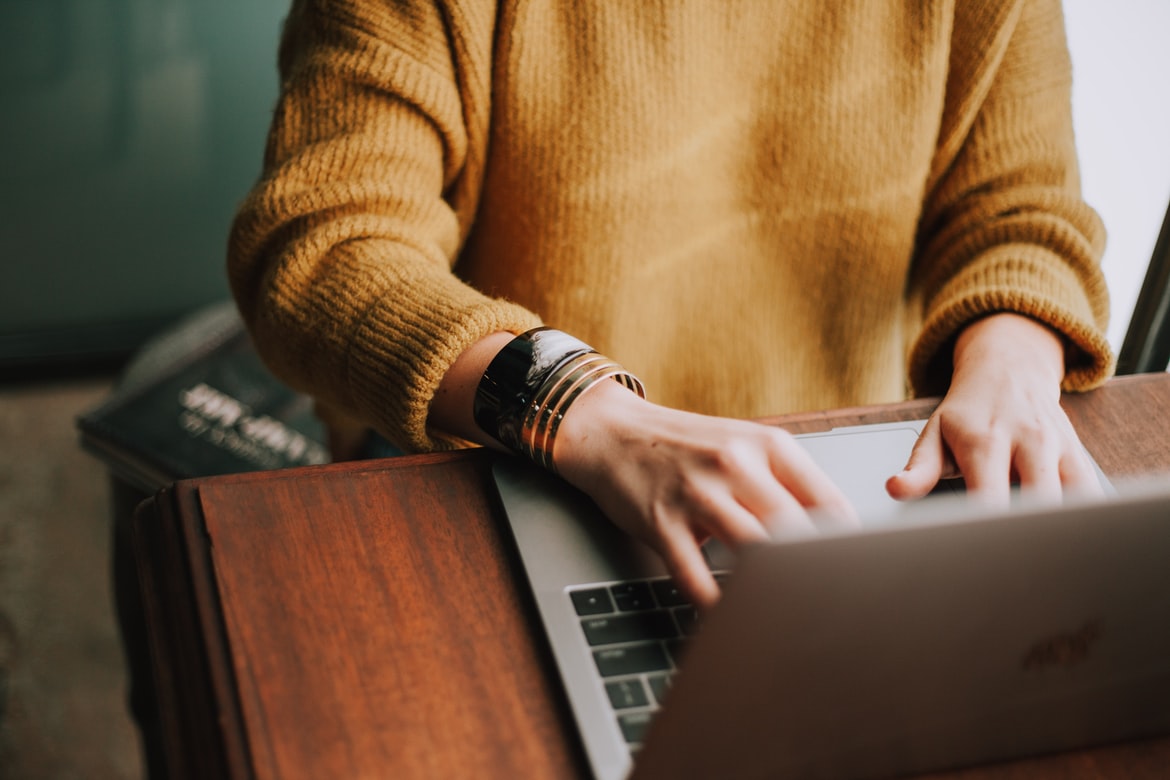 Monitoring for changes in the network: Use cases

Incorrect network changes are too often the cause of network downtime. To ensure their networks are operating efficiently, teams must monitor changes, performance, and availability.

A network operations center (NOC) team is typically responsible for monitoring the network. When there is a problem, the team searches for the cause. No matter what, the next step is to send the problem to network engineering.

When the NOC discovers the problem, network engineers can begin repairing it immediately. The NOC must spend more time searching for the cause if it can’t identify the source of the problem, which can take hours or even days.

Generally, NOC teams do not monitor the network for changes that could affect performance, such as configuration updates and software updates. Network engineers handle that.

A NOC team that monitors for these types of changes is better able to identify performance issues faster and more accurately. The tool must be aware of both performance and availability changes, as well as monitor performance.

Do you know much about the pricing of NOC services?

You should keep an eye on the following network changes.

An update to the network device’s operating state

As a result of incorrectly made changes, a performance problem occurs, and the NOC operator attempts to diagnose it. It can take a while to find the change since the network operator isn’t always aware of what the change is.

Troubleshooting can be sped up by showing the NOC operator the changes made to the device through a networking monitoring and configuration tool. Those details can then be passed on to the network engineers, so they won’t have to hunt for the problem themselves. Also, there’s a chance the tool will allow the NOC operator to fix the problem without involving the network engineers.

Changes to the network not saved

The NOC team can use this information to inform the engineers that someone made a change but did not save it.

The network configuration and performance monitoring tools can detect any unsaved changes.

Changing the boot configuration of the network device

A common practice in IT departments is to change windows during the middle of the night when most people are sleeping.

Imagine a new regulation has been implemented and a company needs to modify this network device to comply.

A network engineer makes the change to the boot configuration during the normal change window since this is not a critical change. Some changes may not work the way they’re expected to.

The network engineer’s change may have a negative side effect when the device reboots. Most likely in the middle of the night. The side effect might appear immediately or after a lot of people have been using the network.

When the operator determines the cause of the performance problem, they can send a ticket to the network engineering team. Explaining, “I noticed a change at 2:00 a.m. Maybe that’s helpful, or maybe that’s the problem.”

A change in the network device’s software

As opposed to a configuration change, this is a software change. Many vendors such as Apple, Microsoft, and Cisco send out software updates that don’t always work as intended and may have negative side effects.

During a change window, software updates are also typically scheduled. The negative impact of a change to the boot configuration of a device may not be immediately apparent.

https://pharmacyvilla.com/product/vidalista-60mg-tadalafil/
I’m a professional web hosting Analyst in the USA. For the past 15 years, I've been helping the business owner to choose the best web hosting for their website. Apart from my profession, I love to write blogs, articles, and guides on web hosting services.

Why Hire A SEO Company Instead Of An In-house Team?

Wed Dec 8 , 2021
So you are running a business and in full information of what an SEO strategy can do for your business. All that is left for you is to get on with the SEO bandwagon and enhance your online sales. But you are still wondering whether you should hire an in-house […]