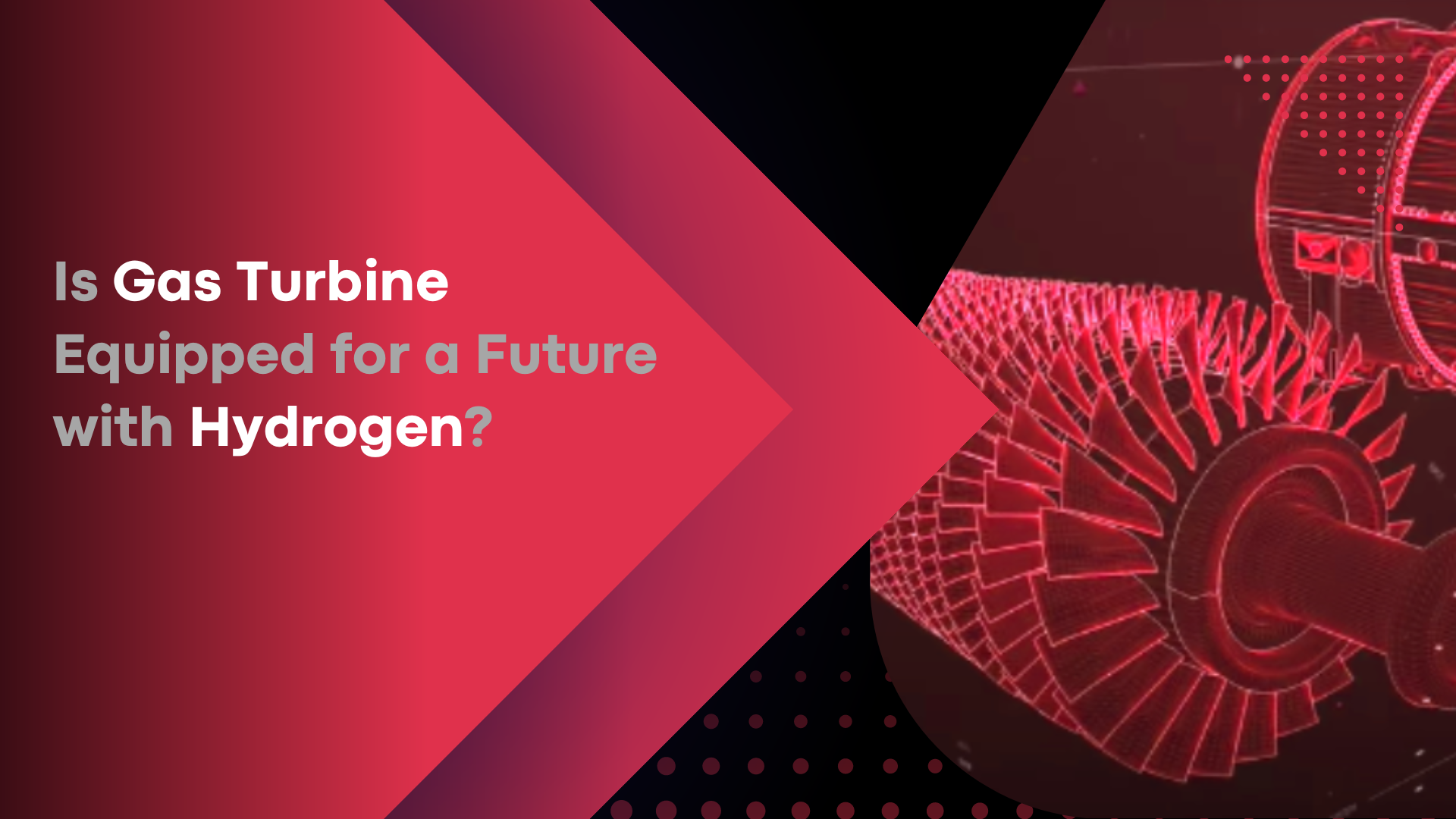 Deep decarbonization is required globally to prevent climate change, and all industries that produce carbon dioxide (CO2) must participate. 33 gigatons of CO2 were emitted globally as a result of fossil fuel use, with the power generation industry accounting for 41% of this amount.

The good news is that there are currently viable options for lowering carbon emissions from the power sector. We have potential to lower the carbon emissions from current fossil fuel-based technologies. Such gas turbine power plants, in addition to solar, wind, and other renewable energy sources. The significance of such a change cannot be overstated, as many other sectors—including transportation and home heating—rely on increased electrification for carbon reduction strategies, which makes it more difficult to decarbonize the power generation system itself for these changes to have a noticeable impact.

Two essential options must be made in order to reduce carbon emissions from high-efficiency natural gas-based power generation: converting to zero or net-zero carbon fuels or employing post-combustion carbon capture. The former strategy makes use of the fact that gas turbines can run on a variety of fuels, including hydrogen, and are extremely fuel flexible.

Fuels containing hydrogen have been used by the gas turbine industry for more than 30 years, totaling more than 17 million operational hours. Fuels with hydrogen concentrations ranging from 5% (by volume) to 100% have been used to power gas turbines. This covers the usage of fuel mixtures comprising both hydrogen and natural gas as well as hydrogen-containing industrial fuels. Syngas (synthesis gas), a fuel used in industry that contains hydrogen, is one such example. Syngas is commonly created by gasifying coal or refinery waste. Typically, syngas has between 30 and 40 percent hydrogen (by volume). An integrated gasification combined cycle (IGCC) plant is what is commonly used to describe a gasification and gas turbine combination. The Cool Water Project in California used a GE 7E gas turbine for the 1984 demonstration of the first IGCC plant at a commercial scale.

Other instances of industrial gases that contain hydrogen include waste gases from refineries and various steelmaking processes, such as coke oven and blast furnace gases. Both heavy-duty and aeroderivative gas turbines have long used these fuels to generate electricity.
A GE 6B gas turbine (44 megawatts) that has run for more than 20 years on refinery waste gas with a hydrogen content that has fluctuated from 70% to 95% is a notable example of this category (by volume).

When the fuel containing hydrogen is insufficient to power the gas turbine, natural gas can be added to the fuel to make up the difference. An update of this kind was successfully carried out on a set of 7F gas turbines in the US almost ten years ago. In fact, producing the necessary hydrogen at the required scale will be as difficult as running a gas turbine using hydrogen itself as the demand for hydrogen as a fuel source for power generation increases in the upcoming years.

Application to Both Existing and New Gas Turbines

Based on these experiences, it is evident that hydrogen and blends of hydrogen and other fuels can power gas turbines, and a switch to hydrogen as a zero-carbon gas turbine fuel may be feasible in the future. The knowledge gained from the industry’s experience with industrial fuels can be applied to new gas turbines as well as existing gas turbines to help support the usage of hydrogen. For instance, an existing power plant may be updated to run on a natural gas and hydrogen combination.

If hydrogen is supplied independently of natural gas, a new (fuel-blending) system must be added to inject hydrogen into the current fuel system. It is possible for new gas turbine power plants to be “hydrogen enabled,” which means that they will initially be set up to run on natural gas with infrastructure in place to make future hydrogen fuel upgrades easier. A hydrogen-enabled power plant can need configuration changes, which are simpler to make now than they will be after the facility is fully operational. Examples could include altered physical designs (to make room for hydrogen fuel systems) and improvements to security measures.

Using hydrogen as a fuel for power generation is a crucial step toward supplying consistent, dispatchable power with fewer carbon emissions (see the white paper on Hydrogen for Power Generation, the related website on Hydrogen Fueled Gas Turbines, and the Cutting Carbon podcast). But this is merely the first stage of the procedure. In order to manufacture hydrogen at a scale that will make electricity affordable for everyone. Whether it be produced using renewable energy and electrolysis or natural gas combined with carbon capture. We need to build the infrastructure to do so. The development of this vital technological skill would strengthen efforts to decarbonize power generation and battle climate change. Even though there are still obstacles to overcome.

Global suppliers like WOC supports GE Speedtronic for your Speedtronic system. OEM Speedtronic and GE Excitation replacement components are available from them. They offer a wide selection of products, such as IS2020RKPSG2A, IS200JPDLG1A, IS200TCASH1A, IS200ESELH2A, etc.

How to Choose the Right Canned Motor Pump?

Sun Oct 30 , 2022
Canned motor pumps are hermetically sealed, so there is no need for a mechanical seal. This makes them ideal for pumping aggressive or poisonous fluids. But how do you choose the right canned motor pump for your needs? There are three main factors to consider when choosing a canned motor […] 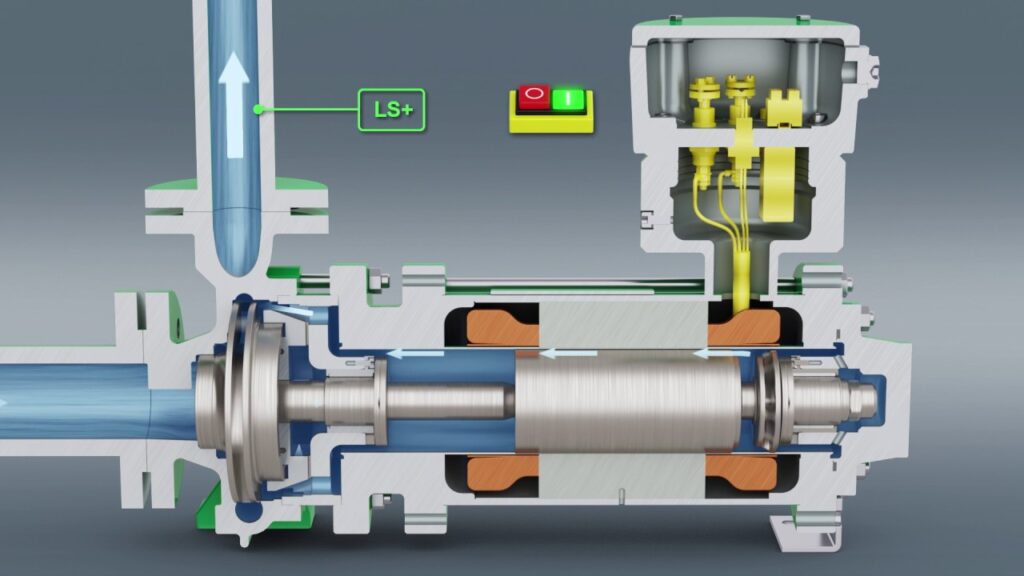