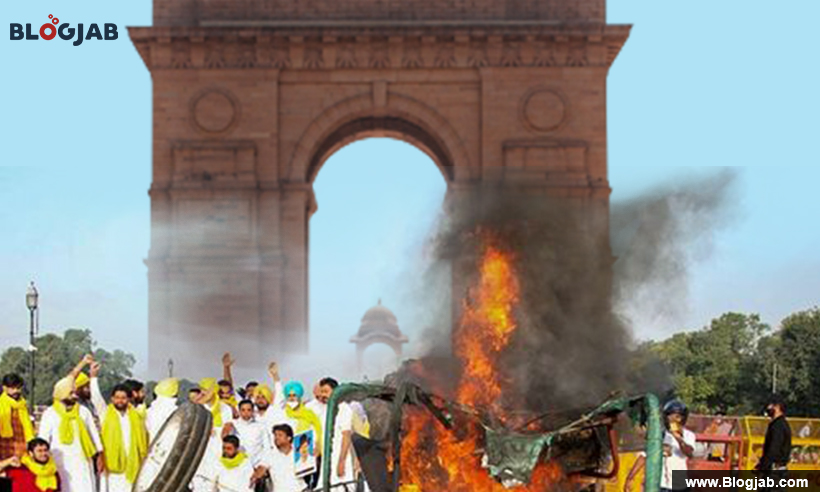 On September 18, Prime Minister Narendra Modi appealed to farmers across the country to ‘beware’ and not fall prey to the ‘misinformation’ being spread by the opposition that they wouldn’t get fair prices for their crops.

Over the last several weeks, farmers mainly from Haryana and Punjab have been vehemently protesting against the three agricultural ordinances, which were introduced in May this year and passed by the Lok Sabha on September 15. The decision was met by instant opposition from several political parties, including BJP’s ally Shiromani Akali Dal (SAD).

So, What’s the Fuss All About?

Despite the massive opposition, the bills were passed by the Rajya Sabha too, which led to SAD leader Harsimrat Kaur Badal quit from her post of Union minister for food and SAD breaking away from the NDA alliance.

But why have these three legislations generated such outrage from the very group that they claim to benefit?

Let’s take a look at each of these bills. These bills are aimed at-

It is the third point that has become a bone of contention.

Private Players Can Dismantle the APMC

Farmer groups fear that once the hegemony of Agricultural Produce Market Committee (APMC) wanes, private operators, traders, and agents will start dictating the prices. According to them, if private markets are set outside these APMCs, they will have few buyers. It is because a key feature of the new legislation mandates that in ‘trade areas’ or new markets set outside the APMC’s purview will have no market fee.

Also, no cess or levy would be charged to the trader or farmer. However, these charges could be as high as 8.5% in the old markets.

Thus, there is a significant tilt in the new legislation toward the private markets set up traders, which farmers feel doesn’t offer them a level playing field. Since the new arrangement indicates that it would weaken the APMC, it is seen as an effort to make APMCs obsolete.

However, the government says that allowing the private markets to flourish would eventually benefit the farmers by facilitating free trade. Also, it will move the market closer to the utopian competition, thereby ensuring that the farmer gets a fair price for their crop.

According to the union agriculture minister Narendra Tomar, these bills will drive competition and give private investment a boost, which will help in the overall development of farm infrastructure and generate employment.

Why Are the Protests Confined to Punjab & Haryana?

Although the bills are supposed to have an effect nationally, the protests are largely confined to the states of Punjab and Haryana.

The organized nature of farmer unions and organizations in Punjab and Haryana and their power for quick mobilization could possibly be one reason why these protests are so vociferous in these states.

Another important reason could be the strong MSP procurement in these two states. Government agencies in Punjab and Haryana procure between 85-90 per cent of wheat and paddy that is sold in the state markets. The procurement makes for a major chunk of overall procurement in the country.

For example, during the rabi season this year, 51% of the wheat procured by the central agencies was procured from Punjab and Haryana.

After repeated demands by farmer groups to repeal the newly introduced laws, farmers from Punjab and Haryana have called for a ‘Dilli Chalo’ march- a two-day protest over the central government’s latest farm laws. As thousands of farmers continue to flock to Delhi via various routes, senior police officers and paramilitary forces continue to camp there to ensure strict vigil.

While hundreds and thousands of farmers are trying to get into Delhi, BJP-ruled Haryana has taken preventive measures by arresting prominent protest leaders and sealing their borders with Punjab.

Farmer organizations have repeatedly claimed that the solution is easy and merely requires the addition of a clause to the bill that says that MSP would be a legal right. This has, in fact, been a long-standing demand and the government’s own Commission for Agricultural Costs and Prices (CACP) had suggested it way back in 2018.

The commission had said at the time that a majority of the farmers couldn’t sell at MSP and therefore, have to settle for prices that are far below the MSP. Thus, a legislation needs to be put in place to make sure that farmers aren’t pushed into selling below the MSP.

Fri Nov 27 , 2020
Elk Ridge knives belong to a renowned name in the knife industry, and that is the elk ridge. The brand is known for creating rock-solid knives that also are long-lasting in nature due to the exceptional quality of material used in making them.  Knives have been out in the world […] 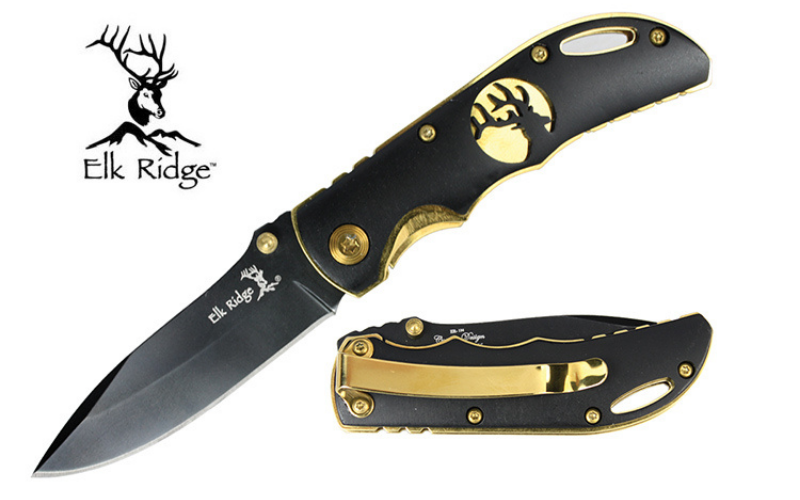