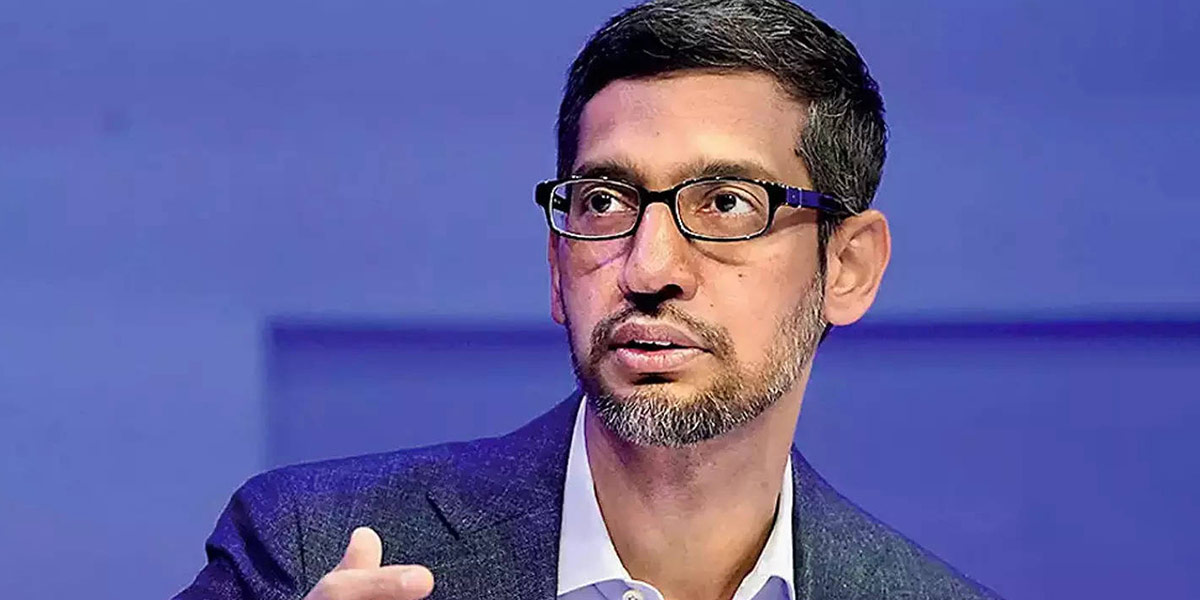 Sundar Pichai is one of the popular names in the business world. He is the chief executive officer of the umbrella company, Alphabet Inc, owning Google. Earlier the post of CEO was held by Larry Page. In 2019, he was replaced by Sundar Pichai becoming the next CEO on 3rd December, three years ago.

At the same time, both the co-founders of Google, Larry Page and Sergey Brin made an announcement about their retirement from the daily task at the company but also ensured that they will stick to becoming the major shareholders of Alphabet and also the main Board members of the company.

If you take interest in business-related stuff, then you must be knowing Sundar Pichai for sure. But are you familiar with his early life, career, earnings, personal life, and more? If not, then today you are going to know all about it in this article. So read it till the end.

Sundar Pichai was born as Pichai Sundarajan in 1972 on 12th July, Chennai, Tamil Nadu. He has one brother also. Sundar did his schooling from Jawahar Vidyalaya and Vana Vani school. After that, he went to IIT, Kharagpur to study metallurgical engineering. Sundar holds an MBA degree from Wharton, a reputed business school in Philadelphia, Pennsylvania, and also M.S. from Stanford University. Sundar earned the title of Siebel Scholar and Palmer Scholar from these reputed institutes.

Sundar Pichai is forty-nine years old according to his date of birth. He stands tall at five feet eleven inches, weighing 70 kg. The business magnate sports a beard look, short haircut, and wears opticals that suit his long face cut.

Sundar Pichai is married to Anjali Pichai and is a father of two daughters – Kiran and Kavya. 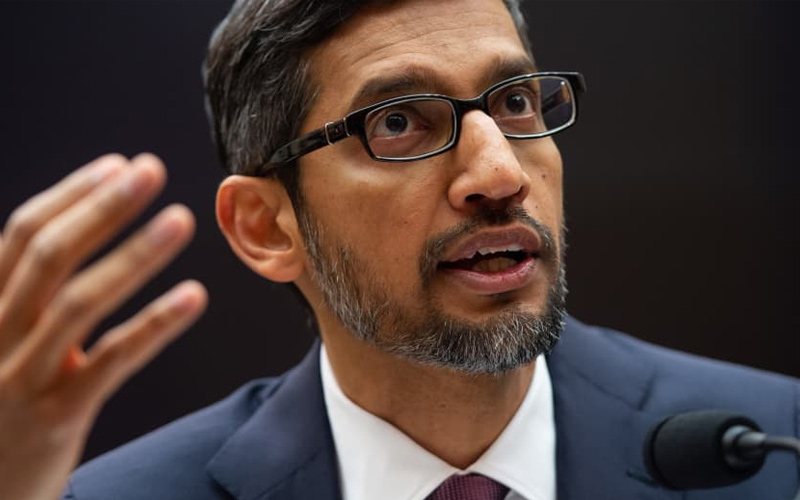 Coming on to the career of Sundar Pichai, the Google CEO first wanted to pursue his career in the academic stream, but very soon he dropped the idea and started working for Applied Materials and management consulting at McKinsey & Company. In 2004, Pichai became part of Google. Initially, he started working for Google’s search toolbar as a team member, and also for Google Pack and Google Gear.

Pichai had this idea in mind to come up with Google’s own browser, and for that, he worked hard for it until its final launch that took place in 2008. Google Chrome was rising at a faster pace with its success, and this made Pichai get noticed on the international front.

The hard work of Pichai got acknowledged and that made him rise to the position of Vice President of Product Development in 2008. And with more rise in ranks, he later became the Senior Vice President of Google Chrome and applications in 2012. Pichai even replaced the Android creator, Andy Rubin, after his resignation from Google.

Thus, he got promoted to head of the Android department also. Pichai continued with its pace in gaining success at whatever tasks he was assigned to, and this resulted in his promotion as Product Chief in 2014. From 2011 to 2013, Sundar Pichai was again promoted to Director of Jive Software. And later in 2015 on August 10, he became CEO of Google replacing Larry Page. His role came in at the time of the formation of Alphabet Inc. as a holding company of Google.

You might not be knowing that Sundar Pichai would have also become the CEO of Microsoft in 2015. But it did not happen, and Satya Nadella took that job.

Becoming the creator and founder of Google Chrome is known to be the major accomplishment of business magnate Sundar Pichai. Google Chrome is the main feature in all the computing devices worldwide, superseding its competitor browsers Mozilla Firefox and Internet Explorer.

The net worth of Sundar Pichai

In the current year 2022, $1 billion is the estimated net worth of Google CEO Sundar Pichai. He earned his fortune with his shareholdings in the latter company. According to a report, at the time when he took the position of CEO of Google, he was given 273,328 shares. The public record stated his salary of $200 million in 2016.

See also  The Benefits of Working with a Professional Automotive Locksmith

Mon Mar 14 , 2022
The US has always been the #1 location for students looking for the best management universities. This doesn’t come as any surprise as QS’s latest rankings of the world’s top universities for business and management records an astounding 43 institutions from the US. Amongst these, the prestigious Harvard University occupies […] 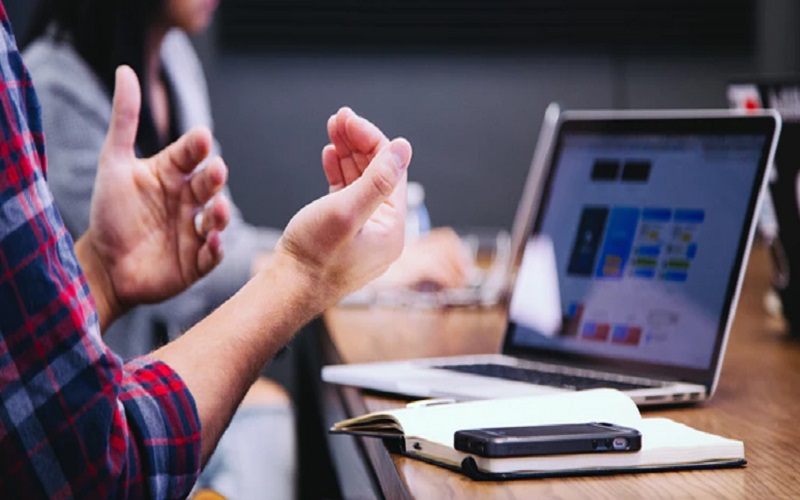