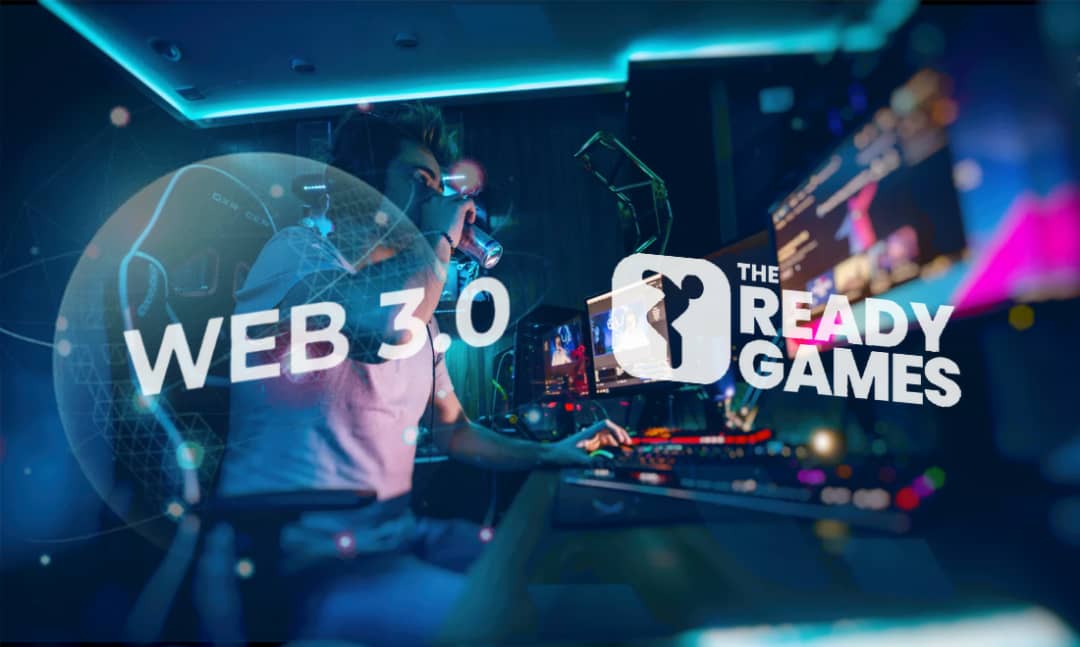 In India and around the world, the industry for blockchain gaming is still in its infancy, but it has recently experienced an incredible surge in popularity. The play-to-earn (P2E) concept has experienced a sharp increase in popularity since the start of 2021. It’s interesting to note that, according to a report by DappRadar, the number of Web3 gaming users climbed 24 times, from 343,000 in January 2021 to 8.51 million in January 2023.

The majority of Web3 gaming-related advances have been driven by crypto-native components. There is every reason to believe that the enormous skill pool for product and game design in India will provide amazing and long-lasting Web3 economies embedded in very enjoyable games.

Recognizing the Web3 games’ Use Cases:

Blockchain technology allows for Play-2-Earn, in which players are compensated for their time, effort, and skills.

This represents a significant advance because in traditional gaming, users only transact within a closed-loop economy and there is no value accruing to players.

Imagine players from League of Legends wearing their Fortnite costumes.

Users in Defi have the same ability to use virtual assets as collateral as they would genuine assets. For instance, by lending out their expensive weapons, a player may collect cash for their forthcoming fight pass.

Understanding the Use Case For Creators and Game Developers:

Compared to the free-to-play model, where, on average, less than 2% of gamers actually purchase in-game goods, blockchain gaming offers the potential to monetize a larger player base. Due to the advantages for players stated in the preceding section, there is a larger predisposition to spend money, which makes it possible to monetize the users.

With blockchain technology making interoperability possible, interaction with other ecosystems and games would open up a new revenue source in the form of on-chain royalties.

Blockchain technology has the ability to construct a business model that encourages greater cooperation between game designers and players, which can enhance the game and, in the long term, be advantageous to both the game and the player.

See also  The Benefits of Working with a Professional Automotive Locksmith

The customer acquisition costs are lower and player retention is higher when the game distributes a portion of earnings to players and creators. As a result, LTVs are higher than they would be in a conventional free-to-play game.

On the other hand, startups in the crypto and Web3 sectors have already acquired more than $1 billion in funding through 43 agreements in India during the first half of 2022.

India has started looking into methods to combine blockchain and Web3 tech into gaming and esports. But the majority of these efforts are still in the development stage. For instance, Nazara intends to penetrate the Web3 industry.

How to Start making Web3 games as a Creator or Game Developer:

Any aspiring Web3 game developer should be aware of the key aspects of web3 gaming and how they will affect their game. These include security, decentralization, immutability, and verifiable ownership. In-game ecosystems, these concepts include ownership and chain-of-custody of digital assets, immutable gameplay recordings, and open game creation.

See also  Why Maintenance Is Important For Gaming Laptop

Play-to-earn games’ economics can’t be ignored. If more players are taking money out of a game economy than they are putting in, the ecosystem is fundamentally unstable. Angel investors, venture capitalists, and strategic investors have historically been the primary funding sources for the video game industry. However, the decentralized nature of Web3 has also given rise to a variety of novel finance possibilities.

Play-to-Earn is Here to Stay:

Web3 doesn’t limit game economics by parameters. They are now a part of the bigger IRL economy, therefore considering gaming requires serious consideration and sound judgment. Play-to-earn is here to stay and will probably grow significantly over the next few years. According to Finder’s NFT Gaming Adoption Report, India has actually placed #1 among 26 nations for play-to-earn (P2E) gaming adoption.

Indian Web3 gaming will grow exponentially in all aspects, not just play-to-earn.

Developers and other industry stakeholders who put off implementing this technology run the danger of falling behind due to the unavoidable evolution. 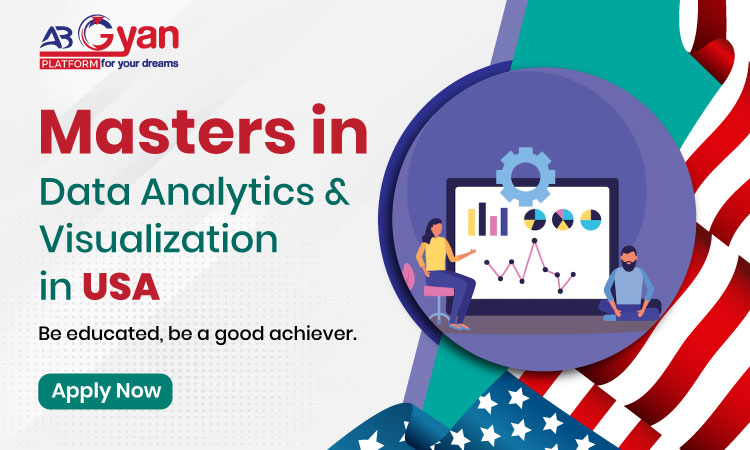