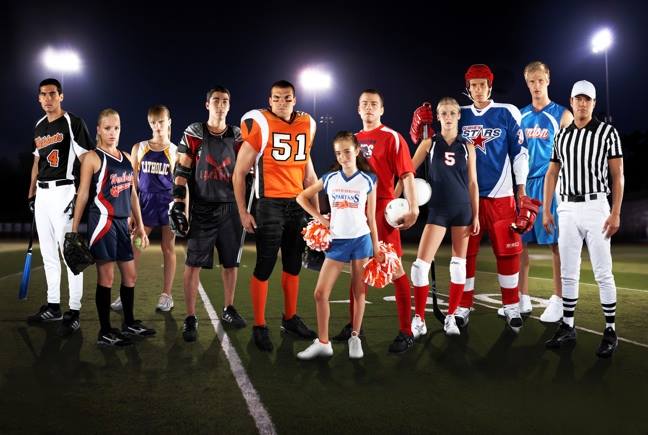 Located on the shores of Lake Michigan, Chicago is proudly known for its bold city architecture and sky-high buildings. It has an estimated population of around 10 million people, making it the third most populous city in United States.  Chicago was incorporated as a city in 1837, but then it […]