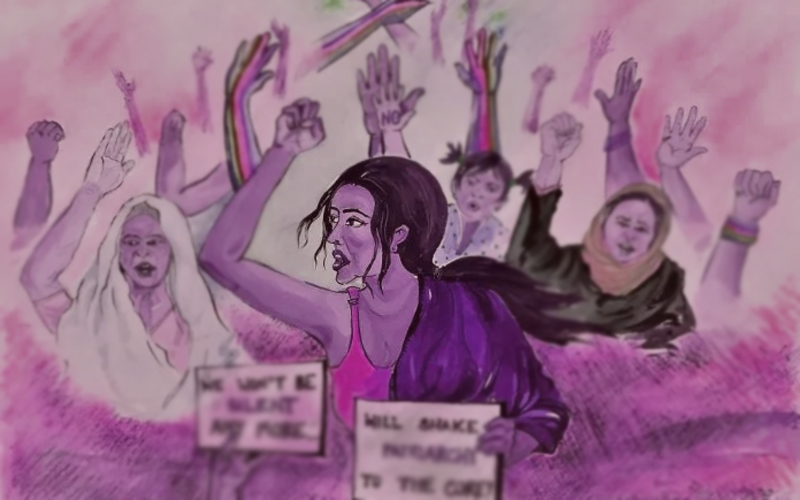 Society has been a house to hypocrisy since time immemorial. Moreover, we as citizens have become quite used to it, and calling out things and people isn’t on our to-do list. However, there have been some people, who refused to accept the double standards of society and called out the hypocrites from time to time, without fearing the criticism that could come their way. In this article, we shall be listing the 10 most powerful and courageous statements delivered by celebrities against sexism and hypocrisy.

In one of her interviews with the press, Taylor Swift called out the different vocabulary used by people, asserted, “You’re going to have people who are gonna say, ‘Oh you know, like she just wcially from the media for a man and woman belonging to the same music industry. She writes songs about her ex-boyfriends,’ and I think, frankly, that’s just a very sexist angle to take. No one says that about Ed Sheeran. No one says that about Bruno Mars. They’re all writing songs about their exes, their current girlfriends, their love life, and no one raises a red flag there.”

Ariana is usually known to be someone who is very polite and humble towards whoever she comes across. However, she once went to Twitter to address the different ways in which a man and a woman are received, for writing similar kinds of songs. Ariana wrote, “If a woman even TALKS about sex openly … She is shamed! But if a man talks or RAPS freely about all women (or more commonly used ‘bitches’/’hoes’ … how lovely) he’s had … he is regaled.”

A role model for many, Miley Cyrus in the year 2014, made a statement about the criticism a woman receives for making choices in life. If she chooses to date more than one man, she is called names. A woman isn’t allowed to take control of who she wants to be with and in its process, how many she comes across. She said, “No one would have ever called Elvis a slut — because he wasn’t a girl. It’s that double standard and I think I’m doing something for the double standard.”

In 2013, Ellen expressed her disappointment towards how differently men and women from the same industry are treated and how women are merely props and ‘substances of the show’ for some people. A woman is expected to look good and presentable all the time as if that is the only aspect of her personality that makes sense. A woman’s opinions are rarely asked for and if she puts them forward, they are disregarded, mansplained, and whatnot. She said, “It’s how you’re treated, it’s how you’re looked at, how you’re expected to look in a photo shoot, it’s how you’re expected to shut up and not have an opinion.”

She has always been a woman of confidence and courage. In 2013, during one of her public appearances, she expressed her disappointment towards the conversations that are made a part of all the time, although the other males with “white origin” get genuine questions about their work, upcoming projects, and roles. She said, “Sometimes I get jealous of white male showrunners when 90 percent of their questions are about characters, story structure, creative inspiration, or, hell, even the business of getting a show on the air. Because as a result, the interview of me reads like I’m interested only in talking about my outward appearance and the politics of being a minority and how I fit into Hollywood, blah, blah, blah.”

She came out and talked about how people would ask her questions about managing her work and family and her husband would just be questioned about the usual stuff regarding his work. In 2014, she made a statement that “I told every single person who interviewed me, I mean every single one … asked me, ‘How do you balance work and family?’ … As for work-life balance, he said … no one had ever asked him about it. And we do share the same family. Isn’t it time to kinda change that conversation?”

She too addressed the difference in conversations with a man and a woman. It was in 2012 when she made an appearance on Teen Vogue and asserted, “They ask who is my style icon, what’s the one thing that I can’t leave my house without. You [addressing Andrew Garfield] get asked interesting, poignant questions because you are a boy.”

In 2015, in a conversation with Robin Roberts, on the Oscar red carpet, Reese talked about how a woman is just asked about her looks and nothing more. “[#AskHerMore] is a movement to say we’re more than just our dresses. There are 44 nominees this year that are women and we are so happy to be here and talk about the work that we’ve done. It’s hard being a woman in Hollywood, or any industry.”

In one of her interviews in 2014, she talked about how badly a woman is judged and labeled by the media for being by herself. She said, “You go into a supermarket and every tabloid is like, ‘Pregnant and Alone!’ Stuck in the 1950s ideal of how a woman should live her life.”

In 2015, in a conversation with CQC, she expressed her disappointment with a question that was asked to her. She said, “I feel like [your question is] accidentally maybe a little bit misogynistic, because it’s like, ‘You’re so beautiful! What’s it like having to do all that acting?’ I can’t tell if that’s the question, but if it is, it’s insane … despite the great beauty on [Orange Is the New Black], everybody is, you know, professional and talented and very capable, so I don’t think that anybody’s thinking about anything as meaningless as their beauty when they’re at work, or certainly at this show.”

Life Lessons We Can Learn From Animals & Birds

Thu Mar 25 , 2021
To succeed in life and become a better human being, we have parents and teachers. But ever notice that other than parents and teachers, we can learn life lessons from not only the human species but from animals, birds and non-living things whom we see in our neighborhood and of […] 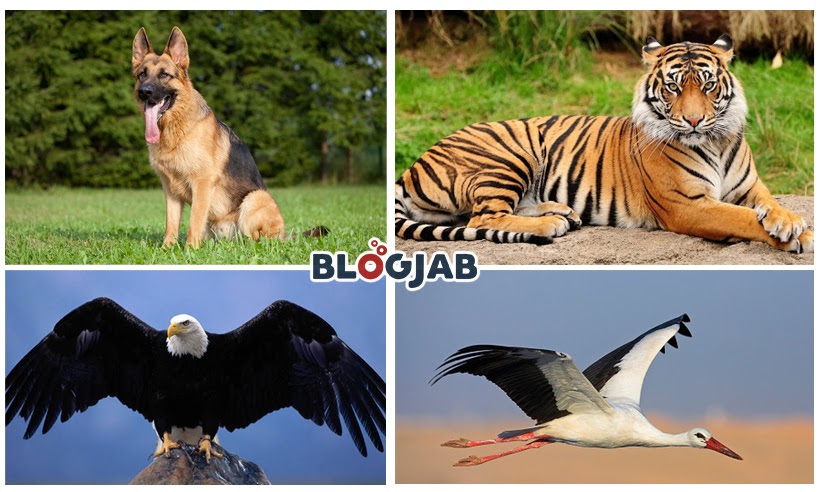