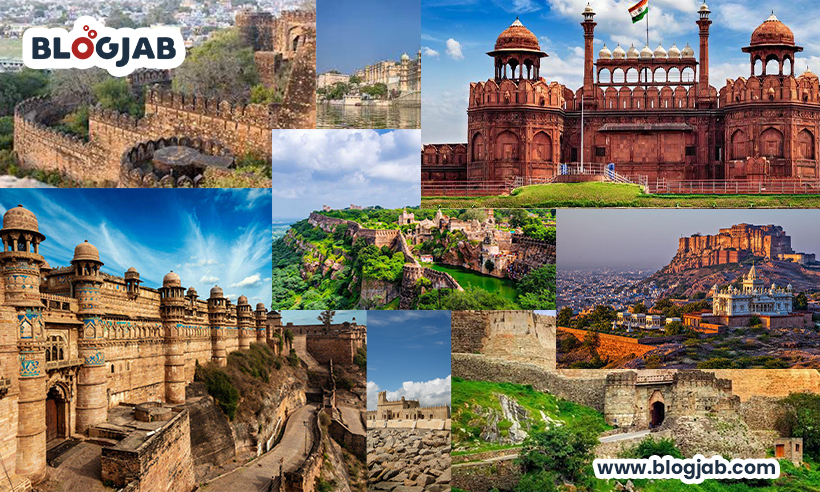 India is a country of great history that has various aspects related to it. Our history is not limited to just the Mughals and the power but also the architecture of India has been a major highlight from the very beginning. When one thinks of India, forts, and palaces immediately come to mind. After all, they’re an important part of the country’s long history and have appeared in countless photographs and documentaries. As a result, it’s no surprise that these architectural marvels are high on tourists’ “must-see” lists while visiting India. The former royal owners of many of India’s palaces have now converted them into hotels. After their royal status and privileges were revoked by the Indian Constitution in 1971, they needed to find a way to make money.

We can all accept that great rulers born on this pristine motherland left India with royalty as a legacy. Since 1947, when India became an independent and democratic republic, every king’s reign has come to an end. But what we also have are their royal and enthralling possessions, such as India’s iconic forts. Almost every state in India has a mighty fort that dates from a different historical era and is built in a different architectural style.

These forts in India now reflect the fact that the country was once ruled by powerful kings and queens. They built various beautiful forts in various ancient cities.

In this blog, you will also get to know about the cities and who has built the forts. You can also find the reason why the forts and in what significance it was made. So, let’s get started.

10 Best Forts and Palaces in India

Here, read about the most famous palaces and forts of India located in the historic cities and villages that are famous all over the world. Have a look here:

The fact that it has seen Delhi from the time it was a Mughal capital to the day it became the capital of the world’s largest democracy puts Red Fort at the top of the list of 10 great forts in India. Shah Jahan, the mighty Mughal emperor, founded the Red Fort in the 17th century. It was founded on Shah Jahan’s order on the 12th of May 1638, when he decided to transfer his capital from Agra to Delhi.

Mehrangarh Fort is not only one of Jodhpur’s most famous attractions, but also one of India’s most impressive and well-kept forts. Its lofty place atop a rocky hill, where it was built by the ruling dynasty of Rathore Rajputs, looms over the “Blue City.” When King Rao Jodha moved his capital to Jodhpur in 1459, he began construction on the fort. The royal family still has control of Mehrangarh Fort. They’ve restored it and transformed it into a world-class tourist destination with palaces, museums, and restaurants.

Agra is one of India’s most well-known tourist destinations because of the Taj Mahal. Another reason to come to Agra is to see the magnificent Agra Fort. From Agra, four generations of Mughals ruled India and lived in this magnificent fort. However, according to some reports, this fort was designed by the Lodis and was only recently renewed by the Mughals. It has a high significance in Indian History.

The Kumbhalgarh Fort is located 1100 meters above sea level on a hilltop. The fort has about seven gates and 360 temples, 300 of which are ancient Jain temples and the rest are Hindu temples. The fort, which has the world’s second-largest wall of 36 kilometers after China’s Great Wall, also offers a lovely view of the Thar Desert’s dunes. It is a great tourist attraction in Rajasthan.

In MP, the Gwalior fort is one of the oldest forts of the country built in the 10th century. It is situated on a hilltop in Gwalior, India’s central city. Legend has it that inscriptions discovered within the fort date from the 6th century, leading to speculation that it existed much earlier. This fort was used as a jail during the Mughal rulers’ rule in India, and it was still occupied by some rulers before the British rule.

Chittorgarh Fort is India’s largest fort and is also one of the UNESCO World Heritage Site. The fort is spread out over 2.8 kilometers and 400 acres, with the highest point being about 1075 meters. The Kirti Stambh and the Vijay Stambh, two distinct pillars in the fortress, are extremely preciously carved with the most intricate artwork found in the area.

It was established in 1559 by Mewar ruler Maharana Udai Singh II, and after the Mughal invasion, the kingdom’s capital was moved there from Chittorgarh. The City Palace Complex, which borders Lake Pichola, is at its center. It’s worth noting that it’s only partly occupied by the Mewar royal family. They’ve done an excellent job of turning it into a tourist attraction that showcases their heritage.

The famous Golconda Fort is located on the outskirts of Hyderabad. The fort began as a mud fort in the 13th century, when the Kakatiya Kings of Waranga built it. Its heyday, however, was from 1518 to 1687, during the reign of the Qutub Shahi dynasty. It is said that standing under the dome at Fateh Darwaza (Victory Gate) and clapping loudly can be heard more than a kilometer away at Bala Hissar Gate, the fort’s main entrance. This was reportedly used to alert the royal inhabitants of an impending assault.

The Danes founded the Dansborg fort in Tharangambadi after signing a trade agreement with the Tanjavore King at the time. The agreement included the construction of a “stone building” that would serve as the hub of the spice trade. The fort used to be the second largest among Scandinavian forts! The Danish royal family has contributed significantly to the reconstruction of the tsunami-damaged fort.

Rani Laxmi Bai, the brave queen of Jhansi, used to live in this fort. Every child in Jhansi knows about her legends about how she struggled for her independence and motherland. This fort is perched on Bangura’s hilltop and adds to the city’s charm. The architecture of Jhansi Fort is a mix of Bundela and Maratha styles.

This blog includes a list of all the major forts of India that are the top 10 best palaces of the country. All the people who love to visit historical places and monuments can find this article useful and will crave to visit one of these forts that are being made in India.

Mon Jun 21 , 2021
Sensor taps are an automatic and touchless product that are must to use in this technological and modern era. The taps give an amazing and graceful look to your bathrooms. The sensor faucets are perfect for basins and can even be preferred for kitchen sinks.  Touchless handwashing helps to maintain […] 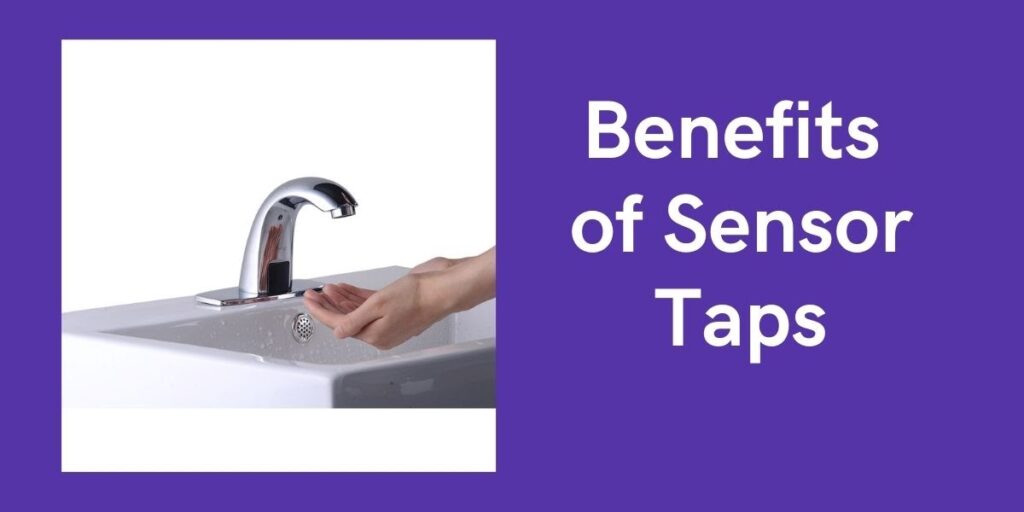