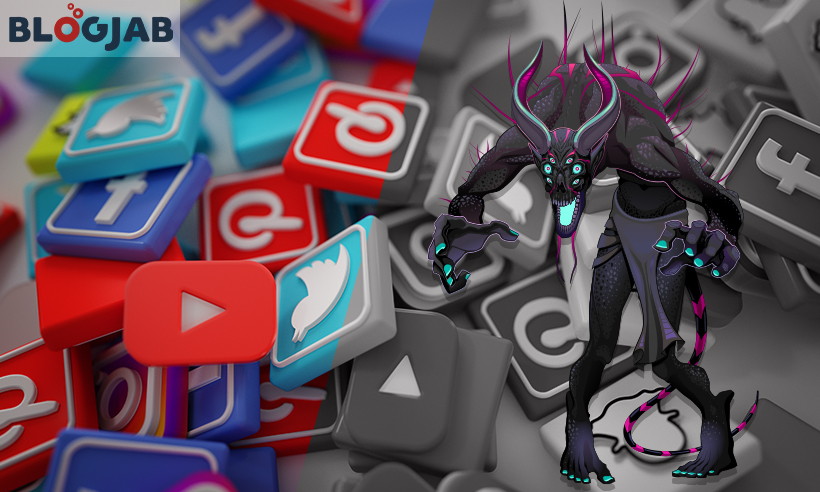 For those who are still not very familiar with the concept of cancel culture and don’t know what it exactly is, don’t beat yourself up over it. In this day and age of so many trends and passive aggressive (mostly aggressive) forms of ‘woke’ policing, it is easy to lose track. So Let me break it down for you. It is a literal interpretation of its name, which involves cancelling someone. It is throwing someone out of their social circle, either through social media or in real life or both. They are stripped of their stature and position and treated as an outcast.

While this cancel culture definitely has its merits in regards to calling out years of abuse towards suppressed individuals and boycotting predators but lately this “culture” is taking a toxic and intolerant turn. It has become a watchdog, just waiting for someone to mess up or even going to the extent of digging up skeletons of political incorrectness and ill-advised interpretations of controversial topics.

It is a well-intended culture but its focus is starting to get utterly displaced. I’m not implying that racially charged comments and insensitive and offensive statements should be brushed off under the rug but just plain cancelling someone won’t do much good for the society nor would it undo the mentality of the so-called cancelled people or the people who have similar thoughts but have never spoken up about it.

When incidents like these do come into light then proper education and a dialogue with those under scrutiny are required. They should be made to realize where they were wrong. The public backlash makes a person secluded and rather than being remorseful and realizing their mistake, they tend do go into offense and turn into angry individuals which is the exact opposite of what the results should have been.

Calling out and punishing serious offenders is extremely necessary and something that has been possible because of this culture but penalizing someone who is in a much better place, to the of extent social boycott over a mistake they made years ago, is borderline vicious.

A parallel can be drawn with the criticism of the cancel culture and that of jails. While they are needed for the betterment of society but if proper rehabilitation is not offered to the wrongdoers then the results will be less than ideal. A person should definitely be called out on their mistake but they should also be given proper chance to prove to everyone that they could be better and apologize.

Ps: the mistakes I refer to in this article are strictly ill-advised statements made by people and never about abuse and serious offenses.

Bully and the Bullied: Are Both the Faces of the Same Coin?

Tue Nov 10 , 2020
When we think about childhood bullying and its repercussions, the focus of the conversation is generally on the victim and with good reason. But we often tend to overlook the bully. This is a common practice and this reaction is usually because bullies are labelled as aggressive and difficult to […]